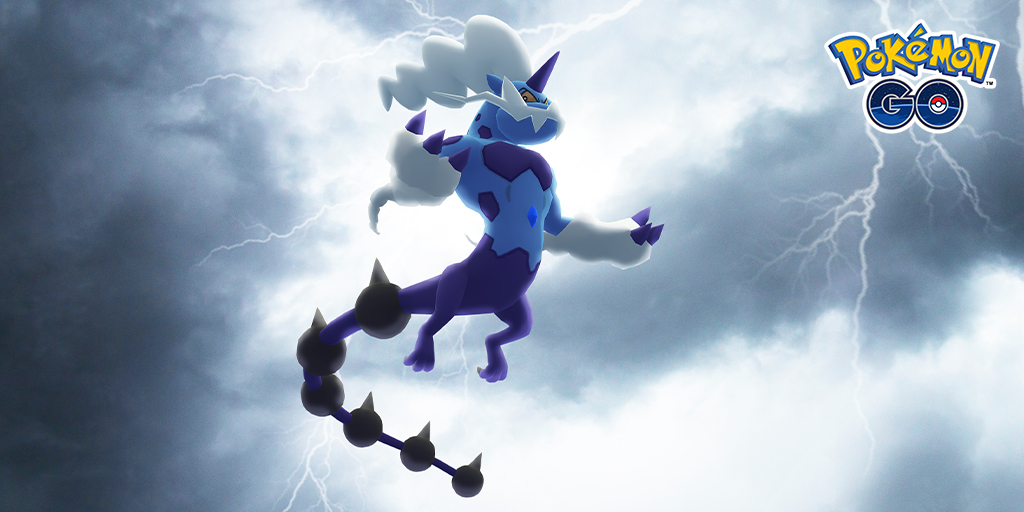 Most of the recent Pokémon Go updates have been small or only pushed a few features, but some new text that was discovered after version 207.1 of the app was pushed shows off a lot of interesting new information.

This data, which was pulled by datamining group PokéMiners, shows a new Catch Challenge, bonus rewards, and Raid Logging capabilities.

The new Catch Challenge is simply titled the Regional Catch Challenge, but no additional details were included in the text. This will likely be another global event that will have players trying to reach a specific number of Pokémon captured in a set time to earn rewards during an upcoming event.

The bonus rewards, which show as a plus 100 and plus 200 capture XP and three extra Catch Candy might tie into the new Catch Challenge, but they only appear as simple bonus text.

Raid Logging is probably the biggest addition in this datamine, adding a new feature that looks like it will be an internal method to help Niantic improve the performance of raids by viewing submitted results of some kind. The data itself can only store a single raid and is deleted after 24 hours.

You can upload these files through the Settings in the app, though specific support details aren’t listed.

It also looks like you will be able to add Pokémon Go Friends directly from your phone contacts soon since the onboarding text includes address book and contact sign ups. The rest of the text is just smaller updates, like the weather text being split into a Weather Warning and a Weather Extreme warning message.