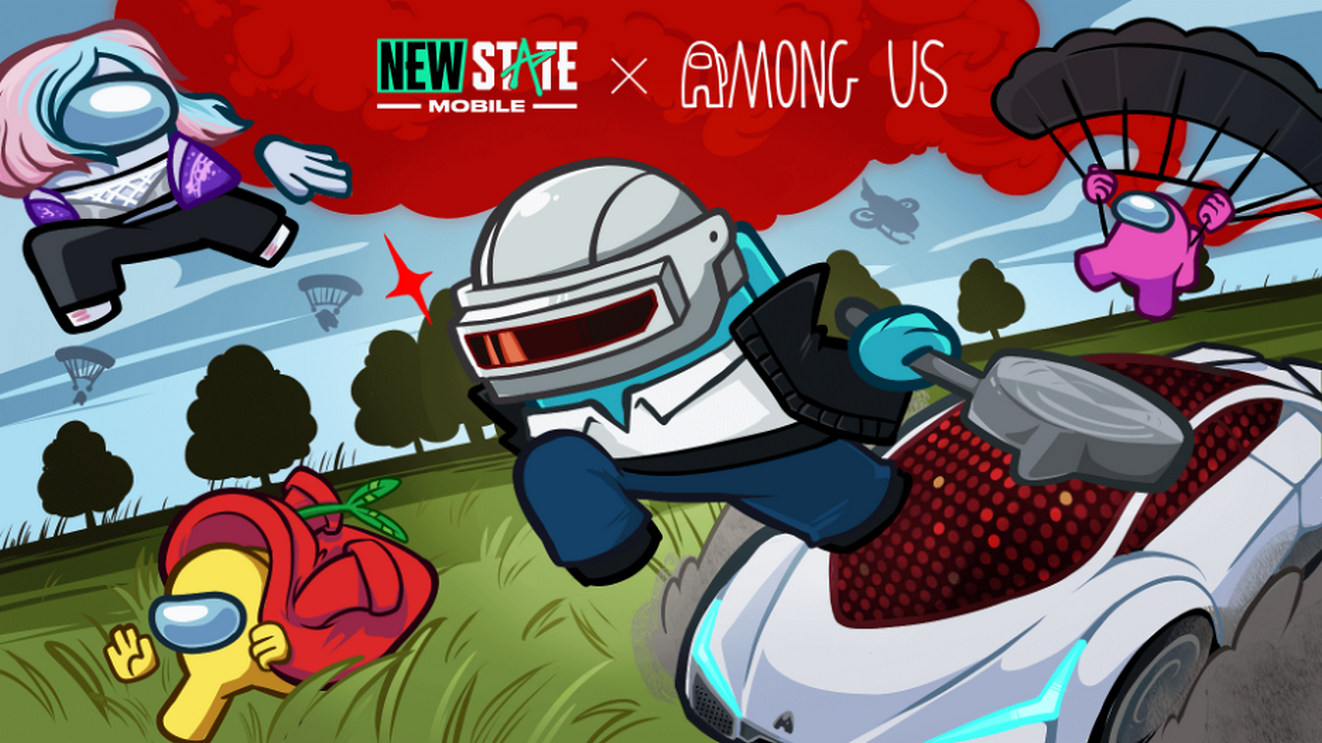 While PUBG New State Mobile’s second season is still ongoing, players can expect a new event to be introduced soon thanks to a collaboration with Innerloth’s party game Among Us.

The crossover event will kick off on April 21 and will last until May 19. Players will be able to earn themed rewards for special missions, such as icons, titles, and frames.

A new minigame will also be introduced during the waiting times before heading to a match on the map Troi. Players will be formed in teams of four and will have to take out the impostor randomly assigned to one player before they kill them.

The map will also be decorated for the occasion, and objects from Among Us will be added to several points of interest. The store will welcome more themed items to buy, such as exclusive skins.

Players will be able to discover and enjoy the new content for one whole month in PUBG New State Mobile. Meanwhile, there are still a few days to complete the content of the Cherry Blossoms Giveaway Event, which celebrates spring.