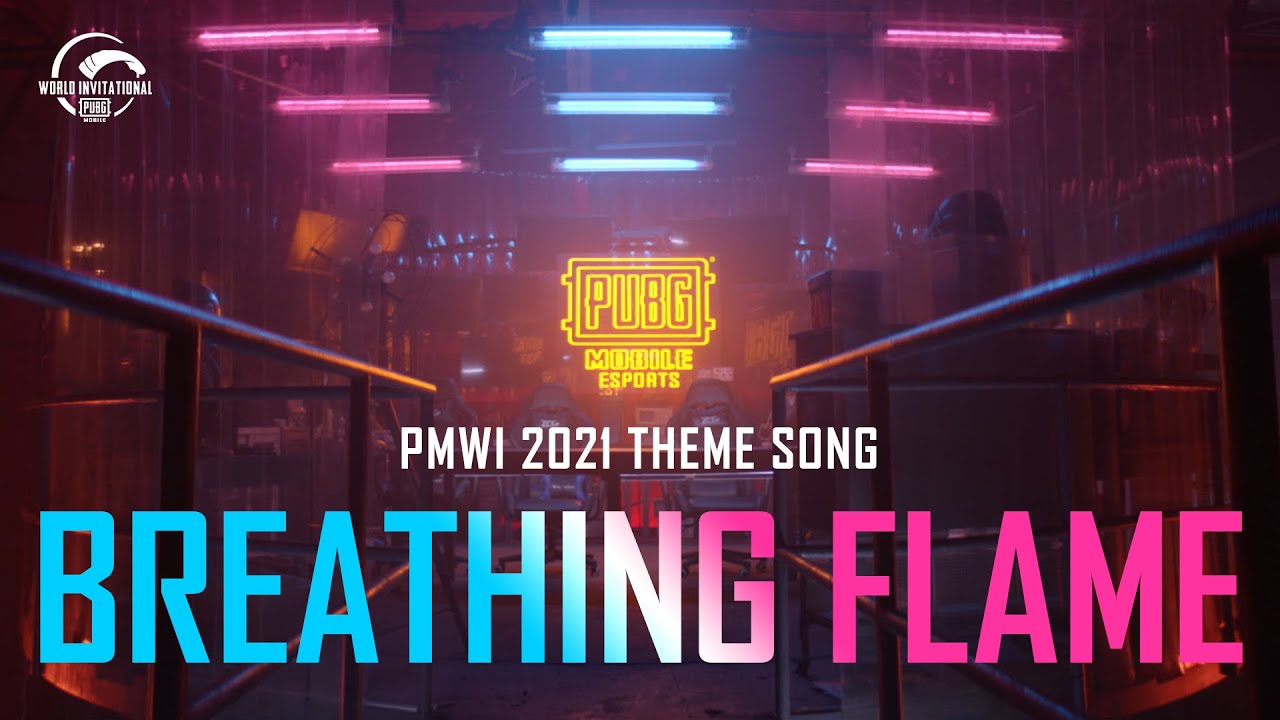 The artist of the song wasn’t revealed. Its music video shows players in hoodies and masks trying to win in PUBG Mobile. It shows what the winners get for conquering in PUBG Mobile’s biggest esports competitions, and also shows the heartbreak of the ones who aren’t able to enjoy that feat.

The PMWI 2021 is divided into the Eastern and Western regions. Sixteen teams in each region will be competing for a share of the $1.5 million charity prize pool, which is powered by Gamers Without Borders.

Gamers Without Borders is a charity esports festival by the Saudi Arabian Federation for Electronic and Intellectual Sports (SAFEIS) and ESL. The money will be donated to different charities to deliver COVID-19 vaccines to underdeveloped countries.

“Following the success of the World League and the PUBG Mobile Global Championship in 2020, I am excited to share that we are yet again expanding our global tournament offering with the World Invitational,” PUBG Mobile global esports director James Yang said. “We are dedicated alongside Gamers Without Borders to continuing the fight against COVID so are thrilled to announce the $3 million charity donation being made as part of the tournament.”

Players can tune into the competition on PUBG Mobile Esports’ YouTube, Facebook, and Twitch channels. The PMWI East will begin at 5am CT while the PMWI West will kick off at 9:30am CT each day.