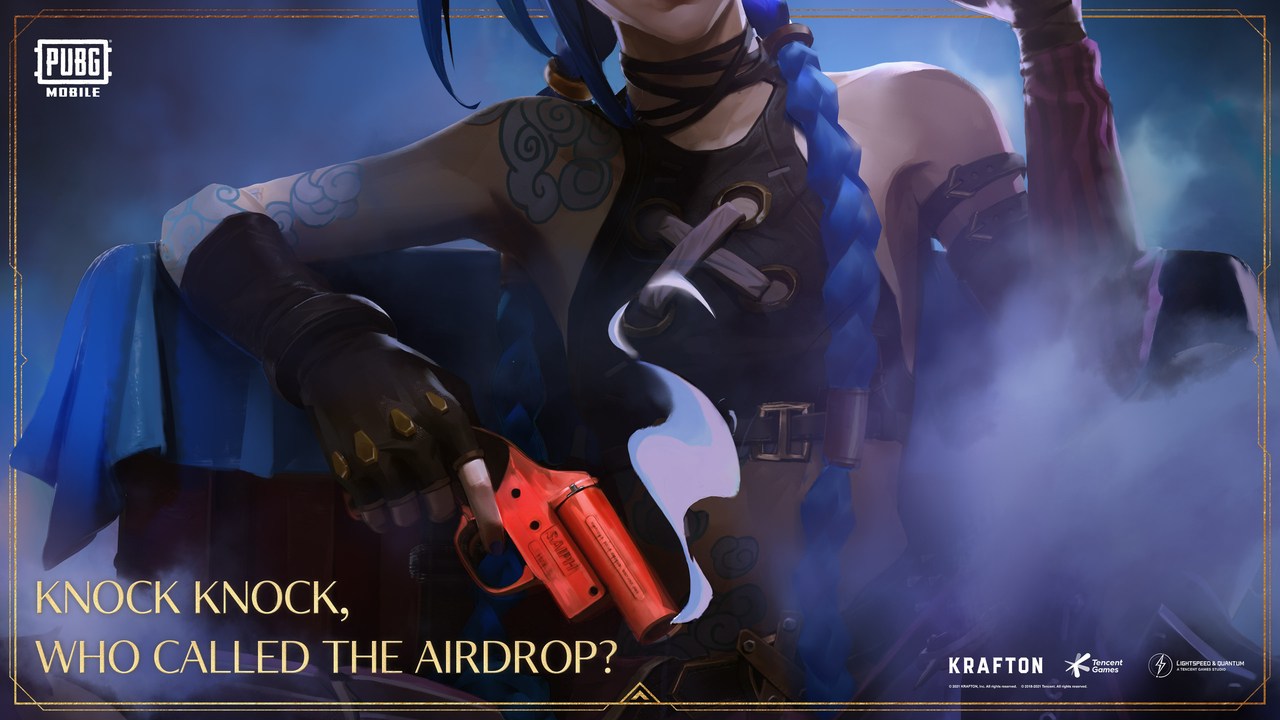 PUBG Mobile’s version 1.7 is here. The update is gradually rolling out around the world. There will be no server downtime for it.

Version 1.7 brings PUBG Mobile’s collaboration with Riot’s highly-acclaimed animated series in the League of Legends universe, called Arcane. It will also launch a new Royale Pass, in addition to some more features.

Here are the complete patch notes for PUBG Mobile’s version 1.7.

The new mode is a part of PUBG Mobile’s collaboration with Arcane. A “Mirror Island” will descend into Erangel as two dimensions between it and League merge.

Players can enter into the floating Mirror Island and fight as League of Legends champions. These are Jinx, Vi, Jayce, and Caitlyn, who are featured in Arcane. The island will allow players to choose which champion they want to transform into. Each will have a different weapon and ability.

From version 1.7, will be able to carry knocked down players and move them to another location. This will allow you to revive them in safer locations.