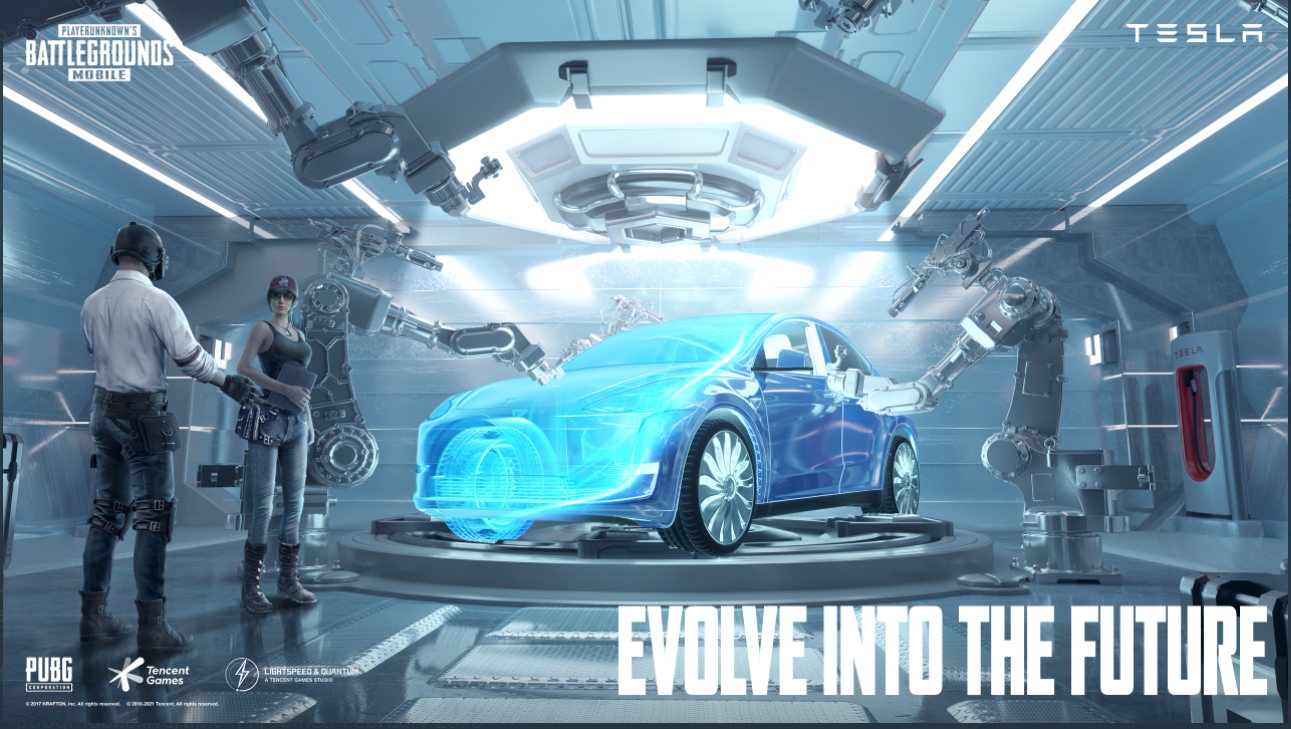 PUBG Mobile’s patch 1.5 is here with a lot of new features. This includes modes, weapons, vehicles, and more.

The update is currently live for Android and iOS users. You can download it through the respective application stores. The patch 1.5 update requires 686 MB on Android and 1.64 GB on iOS. Updating the game before July 15 at 7pm CT will reward players with 2,888 BP, 100 AG, and the Victorian Maiden Backpack (three days).

It will be live from July 9 to Sept. 6. In this, the technology and energy company, DynaHex is making certain “long-term technological transformations” on Erangel. The company intends to use the map as an experimental base for their latest scientific research. Mission Ignition can be accessed through EvoGround. Players can earn Rating Points in this mode.

Other New Contents of Mission Ignition

It will be live from July 9 to Sept. 6. DynaHex’s technological transformation of Erangel has caught the eye of Tesla which will now build a Gigafactory on the map to produce classic models of its cars, as well as provide more technologically advanced autonomous driving experiences and supply transportation solutions. In the new mode, Mission Ignition, players will be able to experience Tesla exclusive content.

Adjustments to the M249

When a teammate is in a battle and takes damage, a notification will appear around the teammate’s health bar to indicate that they are in a battle.

A new feature, Ray is here to keep you updated on all the important stuff.