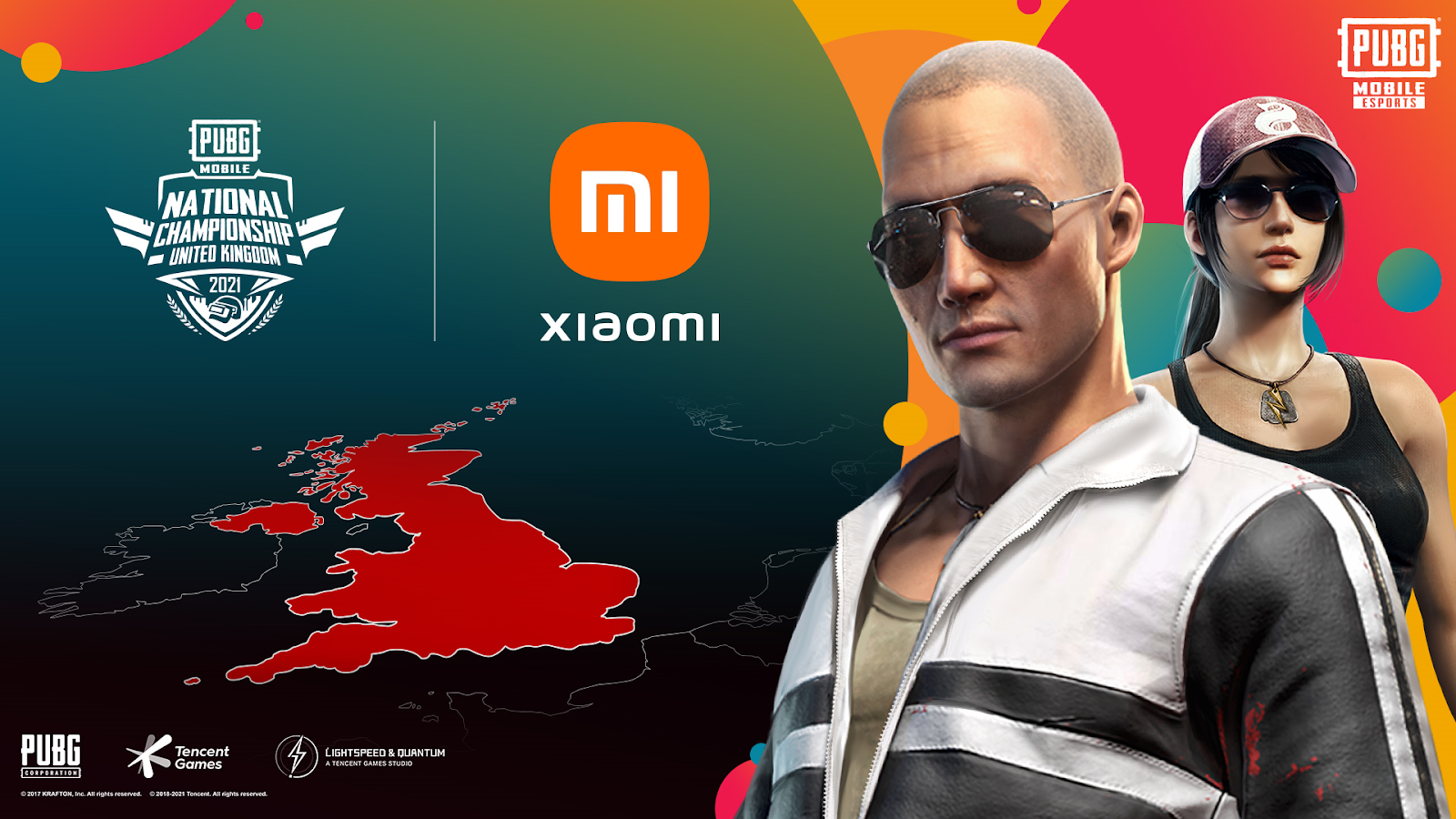 Tencent has announced the PUBG Mobile National Championship (PMNC) 2021 for the United Kingdom today. Teams from the European country can compete in this competition for a share of the £22,000 (about $30,300) prize pool and a slot to the PUBG Mobile Pro League (PMPL).

Players can form teams to register for the open-for-all competition through the official website. The first stage of the tournament is the open qualifiers, which will take place from June 4 to 11. From here, the best 32 teams will advance to the group stage.

Finally, the strongest 16 teams of the group stage will battle in a three-day final to crown the champion. The winner will also get a slot at the PMPL Western Europe season two which will happen in Autumn 2021.

The PMNC is one of the grassroots level tournaments by Tencent to solidify its presence in the region. The total prize pool for all competitions in Western Europe is $400,000, which includes two seasons of the PMPLs, the PMNC, and the PUBG Mobile Campus Championships (PMCC) as well.

Currently, the PMCC is underway for Western Europe, which includes the United Kingdom, France, and Germany. In this, only students are allowed to participate.

The first season of the PMPL Western Europe is also set to begin later this month. From May to June 12, the best 20 teams from the region will be competing to become the inaugural champions and the three slots to the PMPL EMEA season one.