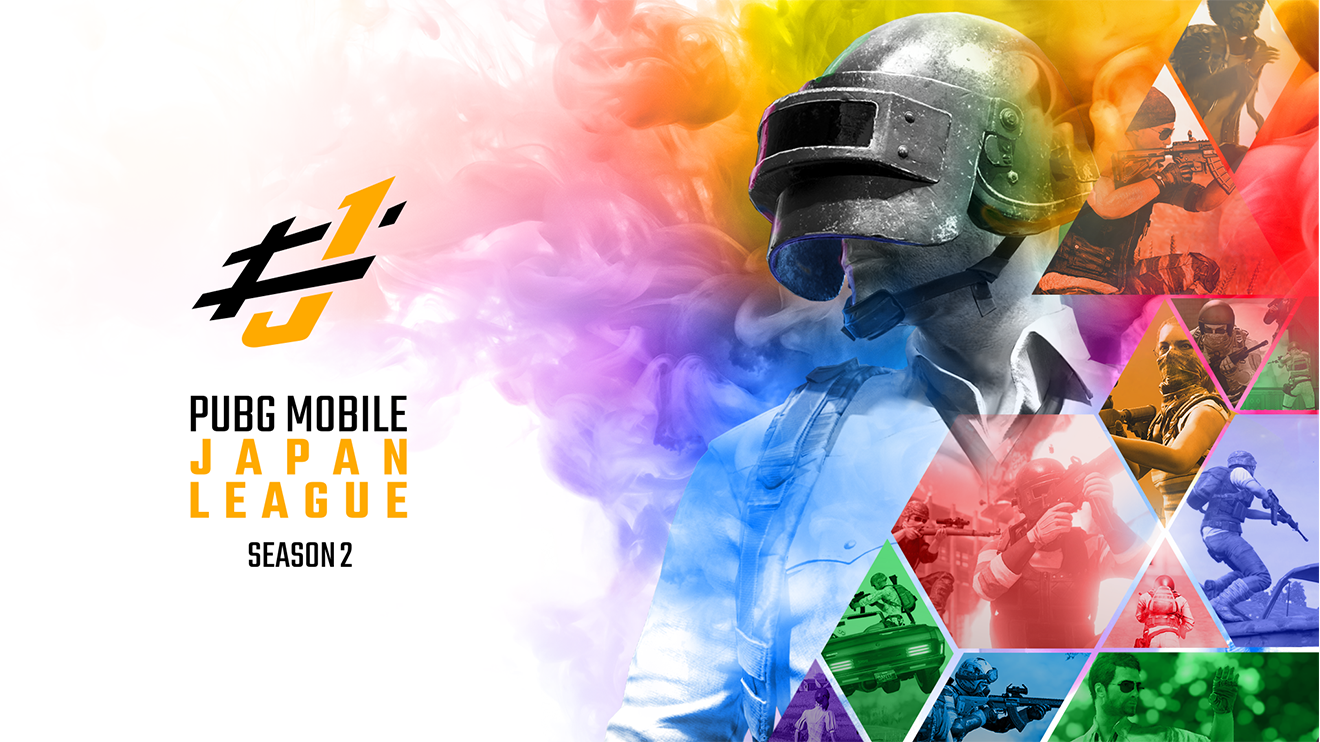 The PUBG Mobile Japan League (PMJL) is back with its second season in 2022. The league will happen across two phases throughout the year with the total prize pool standing at a staggering 300 million Japanese Yen (about $2.6 million).

Unlike the PUBG Mobile Pro Leagues (PMPL) which have adopted a yearly format with no teams being relegated between the two seasons of 2022, the PMJL is still following its old format. The bottom four teams of the first phase of the PMJL will be relegated to the PUBG Mobile Open Tournament (PMOT). The top four teams of the PMOT, on the other hand, will be promoted to the PMJL for its second phase in 2022.

For the first phase of the PMJL season two, which is set to begin on March 26, 16 teams will be locking horns for a share of the prize pool and a slot at a global event.

While it hasn’t been officially announced, the global event is likely the Mid-Season Championship which will happen in June. The winner of the second phase will advance to the PUBG Mobile Global Championship (PMGC) 2022.

Each phase will be played across 10 days, with each day having five matches. The first phase will happen each Saturday and Sunday between March 26 and April 24. The second phase will begin around late September.

The teams in the first phase of the PMJL season two are as follows.