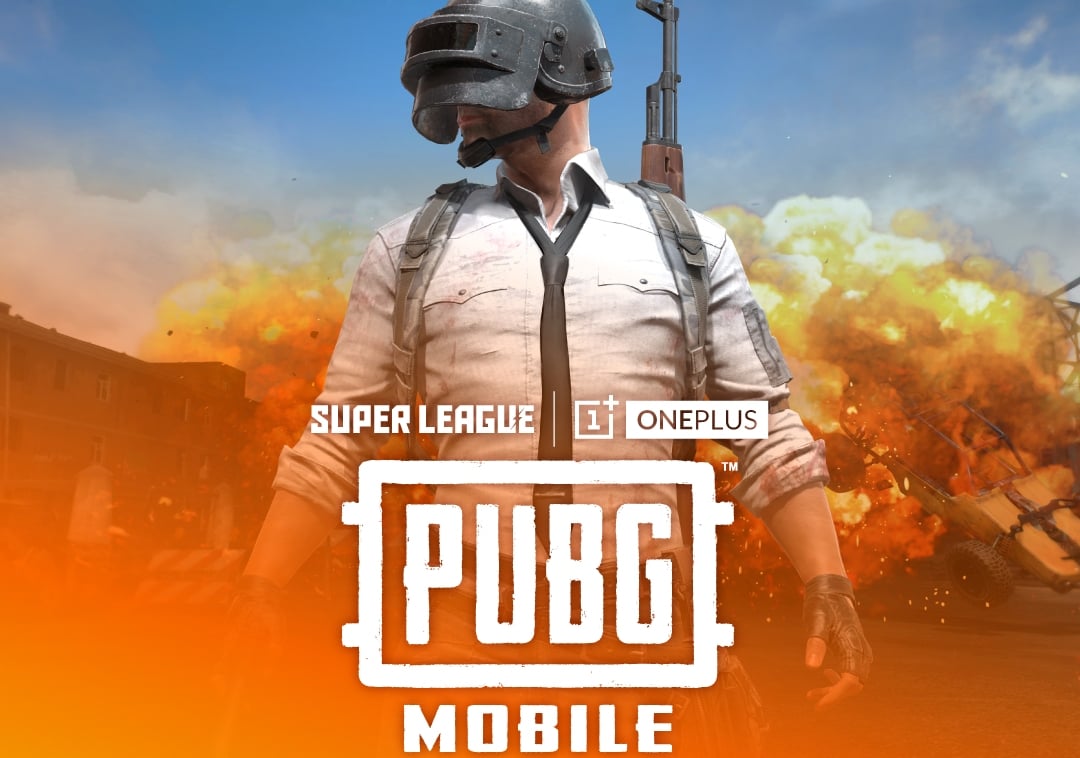 OnePlus will be the official smartphone sponsor for the league, which will feature quarterly “city champs” tournaments along with community social nights across 16 cities in the U.S.

Top players from each of these cities will represent their home towns at the city championship, which will be streamed on Twitch through Super League’s and PUBG Mobile’s channels.

“Super League is thrilled to welcome OnePlus as our first mobile hardware sponsor as part of our partnership with Tencent to bring premium competitive PUBG Mobile experiences to mobile gamers across the U.S.,” Super League CEO Ann Hand said. “Our social gameplay nights exemplify a shared commitment to positive and inclusive gameplay, while City Champs will feature top PUBG Mobile players in each major market, ensuring vibrant competition throughout our 2019-2020 Season.”