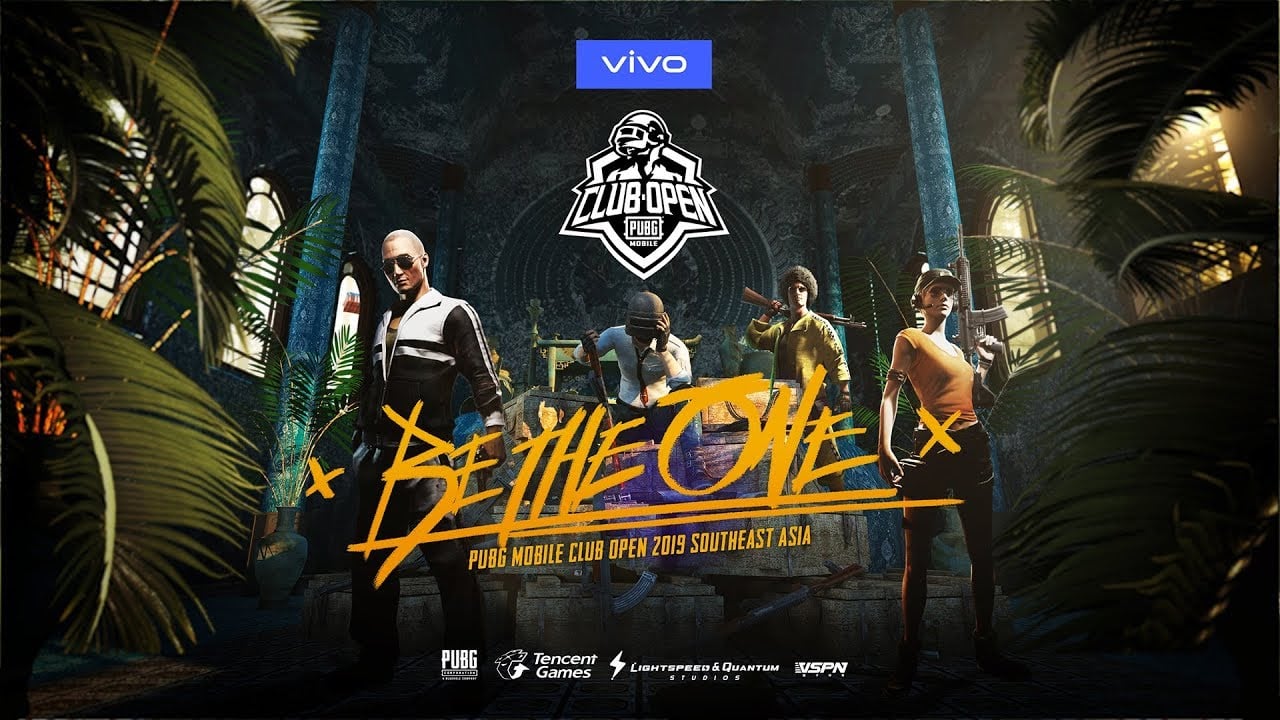 The group stage for the fall split of the PUBG Mobile Club Open (PMCO) Southeast Asia (SEA) will begin from Sept. 17 and will run until Oct. 13. The 24 selected teams have been divided into three groups for the tournament.

Five teams from Vietnam, Malaysia, Indonesia, and Thailand have qualified for the group stage through the national qualifiers. Additionally, four wildcard teams will also be playing in the PMCO SEA Fall Split group stage.

The three groups will play against each other on a weekly basis. Each week will have six match days. Matches will be live-streamed on the PUBG Mobile Esports YouTube channel.