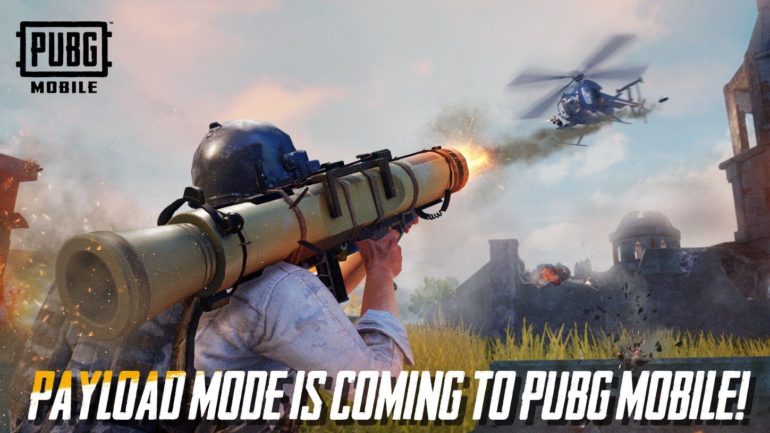 PUBG Mobile has teased a new mode coming to the game with the 0.15.0 update. The payload mode is for people “who like making things go boom” and will contain helicopters as well.

Tencent teased the new mode in a tweet. While no further information was revealed, fans do have some idea of what the mode will be like thanks to some footage from the Chinese beta.

The tweet by PUBG Mobile calls the new mode an absolute blast—and it is. In the Chinese beta footage, players were able to obtain guns like the grenade and rocket launchers from some special airdrops. Players were also able to call in airstrikes that caused huge damage in a small radius.

A tracking missile was also spotted in the Chinese beta. The helicopter can be locked on as a target and the missile follows it to take the aerial vehicle down.

The eighth season of PUBG Mobile is going to end soon and season nine will be dropping on Sept. 13 with a new royale pass and the 0.14.5 update. The 0.14.5 update doesn’t have any new features except for some cosmetics and the royale pass. So based on the trend of when Tencent drops new updates for the battle royale game, the 0.15.0 update should come out in early October.