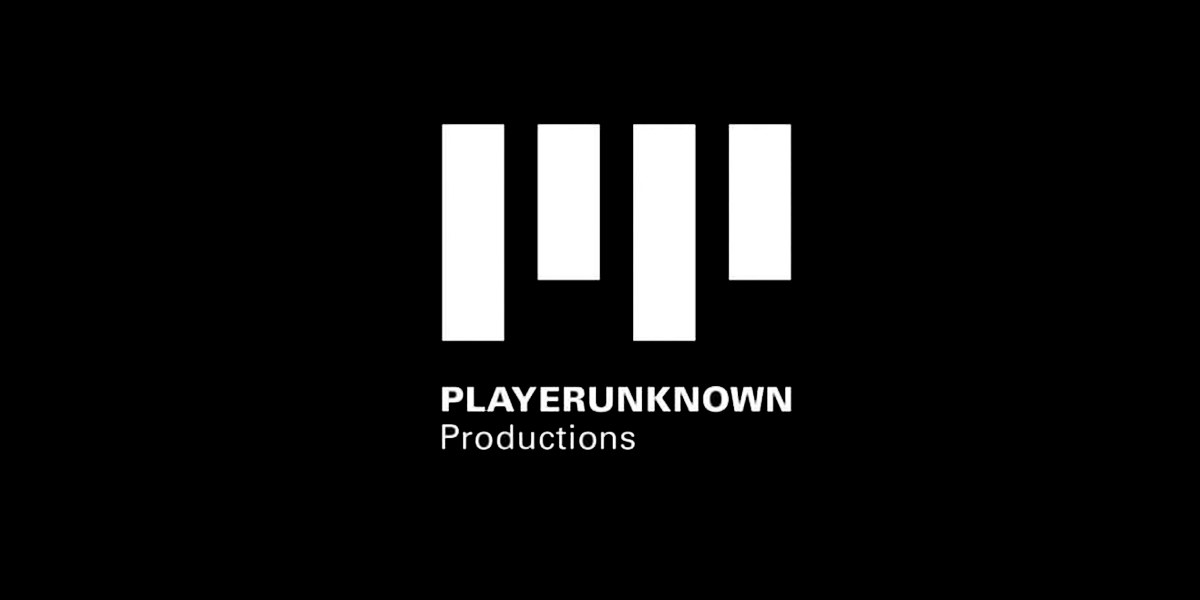 The original PlayerUnknown, Brendan Greene, is officially leaving Krafton to pursue other ventures with a new studio more than two years after originally stepping away from development on PUBG.

Greene and his team, PlayerUnknown Productions, which was originally founded as a sub-studio under Krafton’s PUBG Corporation, are splitting from their parent company to explore “systems needed to enable massive scale within open-world games.”

Under his online moniker as PlayerUnknown, Greene developed a game that became a massive success and revolutionized a genre that is now commonplace in multiplayer gaming conversations. However, he moved on from actively working on the game and became an advisor in 2019, leaving South Korea and heading up the then PUBG Special Projects division in Amsterdam.

Now, that studio will become independent that will work on new titles outside of the battle royale genre, including the continued development on the Prologue title that was teased in December 2019. A trailer for the game is featured on the studio’s official website.

“I’m so very grateful to everyone at PUBG and Krafton for taking a chance on me and for the opportunities they afforded me over the past four years,” Greene said in a press release. “Today, I’m excited to take the next step on my journey to create the kind of experience I’ve envisaged for years. Again, I’m thankful for everyone at Krafton for supporting my plans, and I’ll have more to reveal more about our project at a later date.”

Krafton will still own a minority stake in PlayerUnknown Productions as part of the move and will still continue to operate PUBG in all forms as it works to build the battle royale title into a multimedia franchise with more games and media based in the PUBG universe. This includes Dead Space creator Glen Schofield’s upcoming title The Callisto Protocol, an animated series produced by Adi Shankar, and the launch of PUBG: New State later this year.