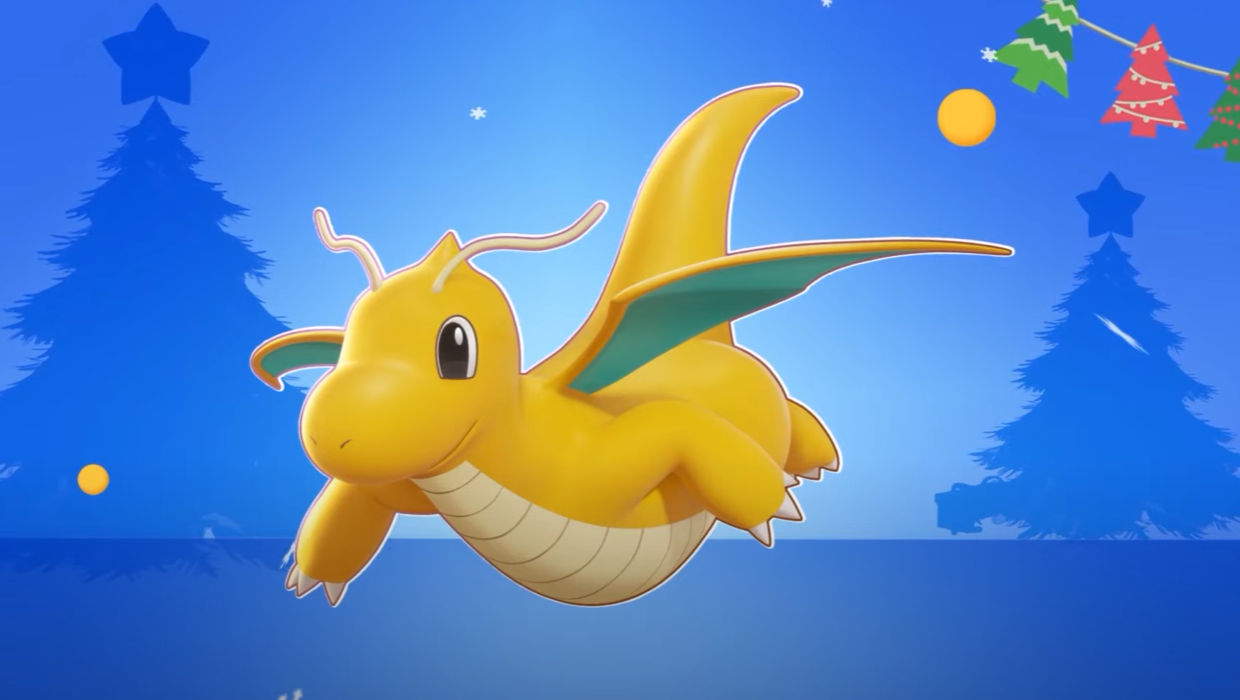 The Pokémon UNITE Holiday Event has officially been announced, and with it comes another new playable Pokémon, festive Holowear, and a lot of content to get players through the end of 2021.

The Holiday Event, which is set to begin on Dec. 15, will bring Dragonite into the game as the next playable character.

The Kanto-native Dragon-type was originally discovered in a recent datamine, which also points to the Pokémon being another All-Rounder, following the addition of Tsareena on Dec. 9. We will likely learn more about the newest Pokémon right before the event actually launches.

Along with the new Pokémon, TiMi Studio is also adding festive Holowear and outfits to match the occasion. This includes a Santa-themed Premium Holowear for Pikachu that adds new effects to most of its moves, including its Unite Move becoming shaped like a star and shooting out presents. 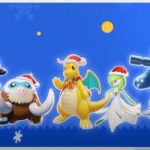 Crustle is also getting a very Christmas style Holowear, while others like Cramorant, Snorlax, and Mr. Mime are getting new outfits based on chefs and cooking. Santa and Christmas style outfits for player avatars will also be available, while other Pokémon such as Charizard, Blastoise, and even Dragonite will get basic Santa Hat Holowear too.

While the main map for UNITE’s core modes remains Remoat Stadium, the arena is getting a festive overhaul that features snowflake designs, ice covering much of the non-lane areas, and even ice sculptures near the center of the map. Some of the wild Pokémon have also been swapped out, with Aipom being replaced by Panpour, Tauros taking the place of Bouffalant, and Combee and Vespiquin becoming Cubchoo and Beartic. 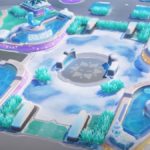 The final new piece of content that has been confirmed via the trailer is a reworked Shivre City map that now features Delibird and Articuno, but don’t be surprised if Zapdos is replaced by Articuno in Remoat Stadium too for the duration of the event. Though there is also a game mode that looks like it involves snowballs and snowmen coming too, and the main menu will also receive a winter-style look similar to what happened during the Halloween Event in October.

You can expect to hear more about UNITE’s Holiday Event fairly soon, maybe even once the scheduled maintenance period running later today concludes.