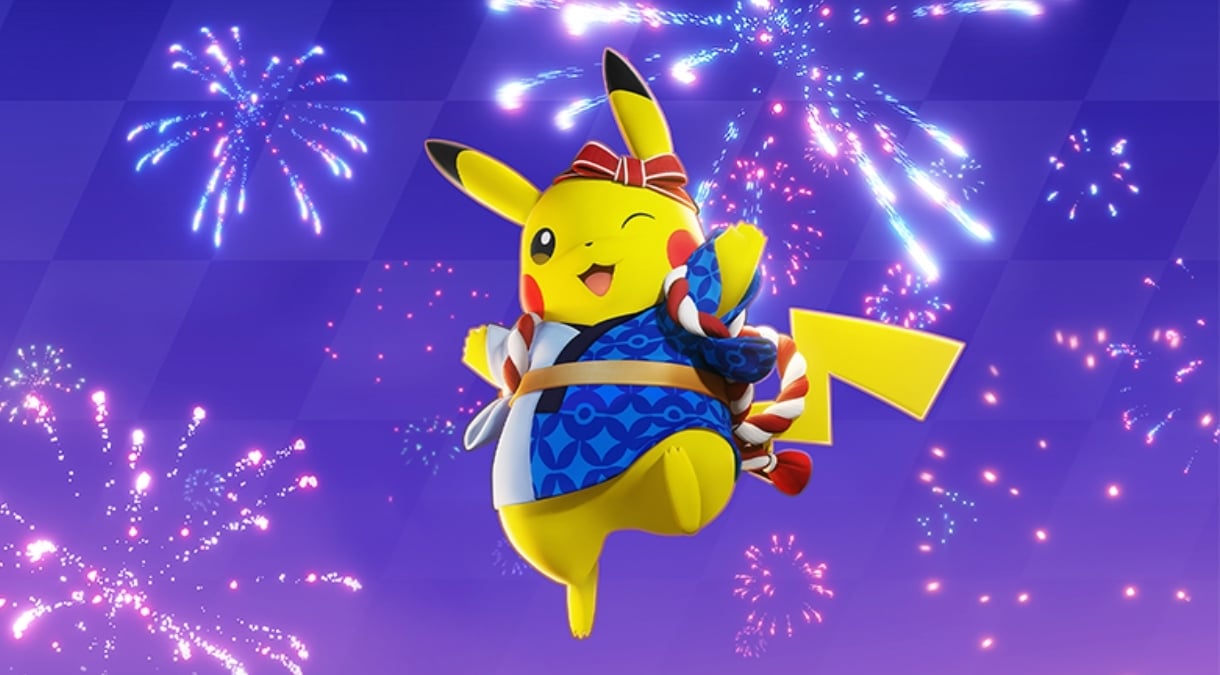 As part of a promotion for the game’s mobile launch, TiMi Studio and The Pokémon Company are offering rewards if players pre-register to download Pokémon UNITE.

The mobile version of Pokémon’s first MOBA will be released on Sept. 22 and more than one million users have already signed up to play. TiMi confirmed the pre-registration milestone earlier today on Twitter, showing that players have unlocked the first of three tiers of bonus content.

By successfully surpassing one million pre-registrations, all UNITE players will now receive a free 1,000 Aeos Tickets once the mobile version launches. It’s unclear how these bonuses will be given out, but they’ll likely be sent to each player’s in-game mail, where they can be redeemed.

If the community can keep this pace, the remaining milestones should also be reached before Sept. 22. Here are all of the pre-registration bonuses up for grabs.

You can pre-register for UNITE’s mobile release on the Apple App Store and Google Play Store.