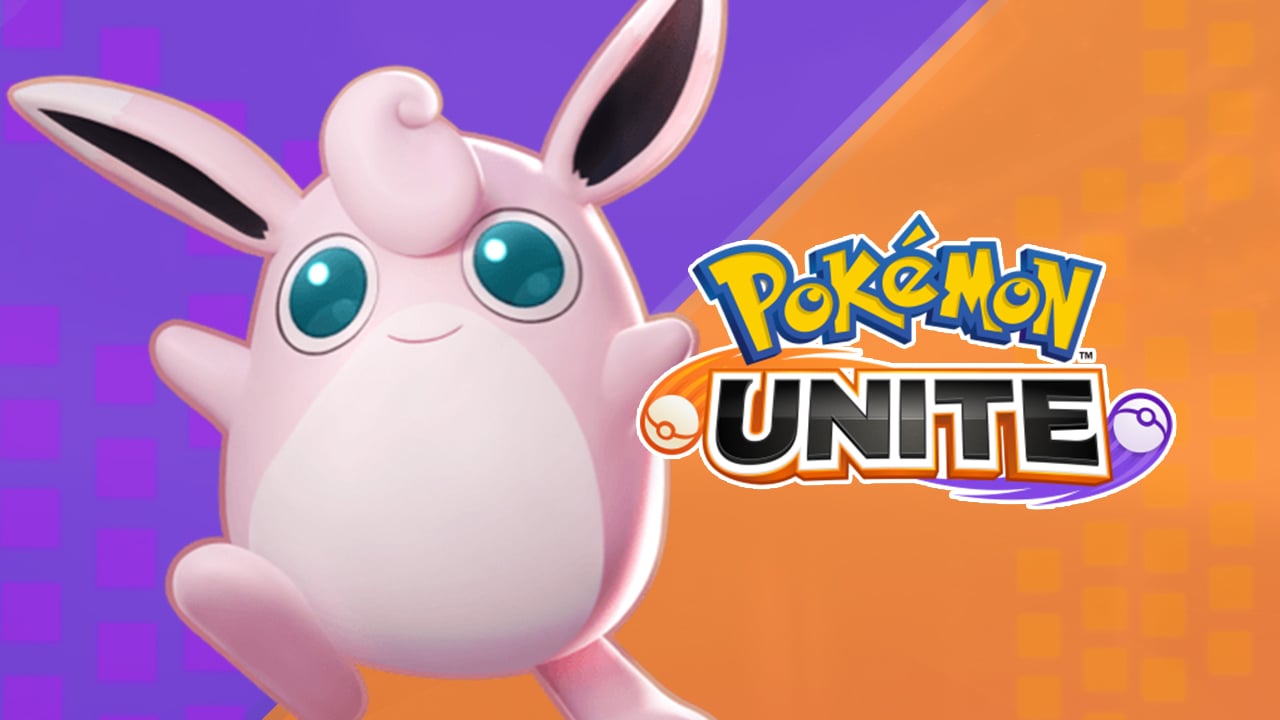 Zapdos is usually the key objective for players heading into the final minutes of a Pokémon UNITE match, and can be fixated upon–but a recent play showcased just how important it is for teams to consider their opponents while attempting it.

In a highlight clip, one Wigglytuff player took full advantage of a team fight taking place at Zapdos, not only stealing the buff for their team but also securing a five-player takedown in the process.

With a frenzy of attacks going back and forth between the two teams, it seemed the only player left on the objective was Wigglytuff. After most of their friendly teammates perished, Wigglytuff launched the perfect Rollout right in the center of the Zapdos pit.

Along with the buff, all members of the enemy team got shut down from the attack. While we don’t see the result of the game, this play could have given the friendly team a fighting chance in a match that they were seemingly on the losing side of.

Unfortunately, not every Wigglytuff is capable of a monstrous play like this. But now that we’ve seen it done, this should inspire those who main the Pokémon to sharpen their skills.