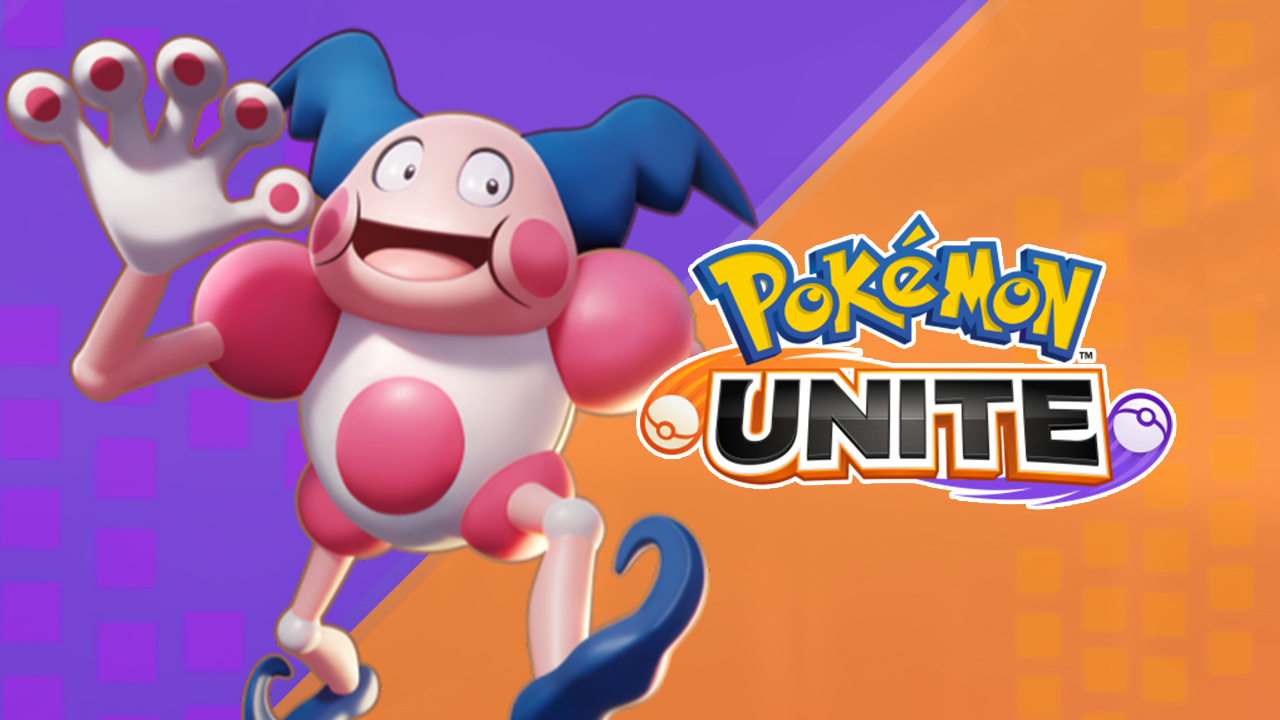 Pokémon UNITE has one of the more unique winning criteria of any game in the MOBA genre. Unlike other games where your goal is to enter the opposing team’s base and destroy a home hub, both teams can score points at a variety of places on the map in UNITE, allowing for some extremely close games.

In a clip one player shared on Reddit, a wild Pokémon left in the center of the map became the pivotal turning point of the game, showing off how close UNITE matches can be.

While the friendly team had attempted to score some final points, they were beaten back from the goal. But while retreating, a Mr Mime player found a Crawdant that had been left with almost no health.

Defeating this wild Pokémon was enough to grant Mr Mime its ultimate, allowing the player to charge through their enemies and score eight final points for the team. Mr Mime’s ultimate Showtime allows him to stun all enemies as he passes through them, which in this case offered a direct line to the scoring point with nothing enemies could do to stop it.

This final play was instrumental in victory, with the purple team winning with just seven more points. This just goes to show how important fully clearing the jungle camp can be, not only to gather more Aeos Energy, but also to stop enemies from using them against you.