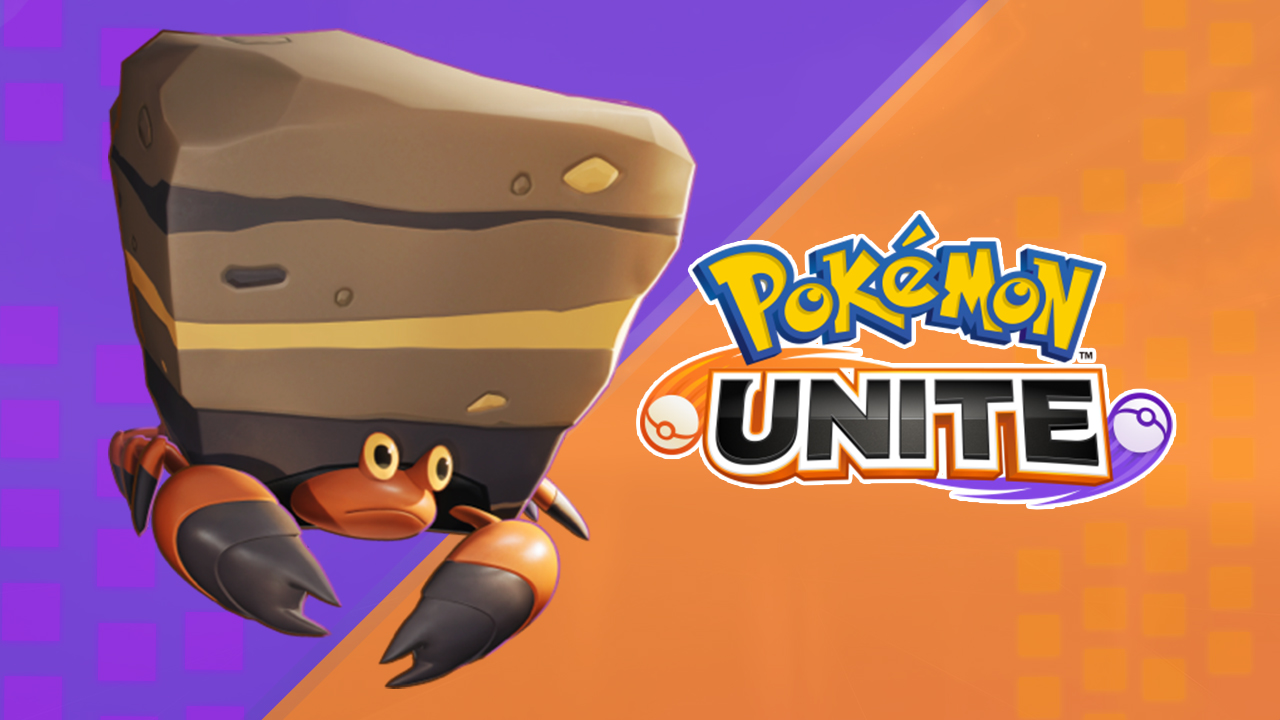 Pokémon UNITE is the very first time the franchise has entered the MOBA genre and in true MOBA style there are plenty of alternate looks for playable Pokémon available as cosmetic upgrades called Holowear.

One UNITE fan took it upon himself to craft Holowear for the defender Pokémon Crustle, which takes this typically slow creature into the realm of speed equipped with wheels and other race car properties.

As you can see from the image, there isn’t a whole lot of changes aside from the addition of a spoiler, wheels, and exhaust. But the concept works perfectly to accentuate Crusle’s design. This fan concept proves the point that it doesn’t need to be too much to look great.

Right now, Crustle has no Holowear upgrades available in Pokémon UNITE and while it isn’t realistic to think that this one will be made official, some inspiration can hopefully be drawn to bring a unique look for the character to the game in the future.