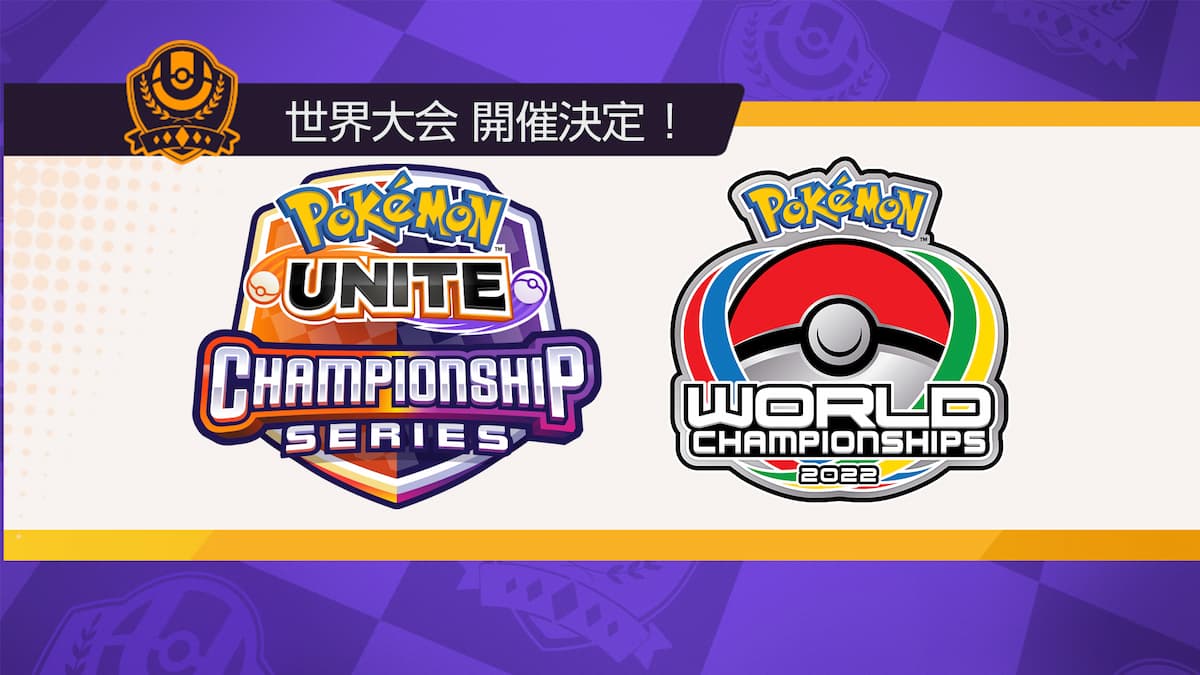 Late last year, The Pokémon Company softly confirmed that Pokémon UNITE would be joining the Pokémon World Championship (PWC) series of events at some point in the future, though that information was later pulled. Now, UNITE producer Masaaki Hoshino has confirmed the franchise’s first MOBA will be joining the PWC in 2022.

The producer also announced that the developers are busy working on a new tournament mode, along with additional support for a handful of languages.

The tournament mode is being designed for players of all skill levels, with one of the core features set to “even the playing field” for all players regardless of the levels for Held Items. This likely means all Held Items will be set to the same level to allow for players to use any build for their Pokémon without playing at a disadvantage.

Additional language support for Bahasa Indonesia, Brazilian Portuguese, Hindi, Russian, Thai, and Turkish will be added early this year, too.

As for UNITE’s inclusion in the PWC, there will be a dedicated competitive season for the game running at some point this year. This regional season will act as a qualifier for the PWC event, with qualifying teams being invited to compete at the UNITE World Championships, which are set to run alongside the other Pokémon World Championship events in London in August.

“It’s been an incredible couple of months for the Pokémon UNITE team in the time since our last producer letter,” Hoshino said. “We’ve been blown away by the strategies and playstyles that we’ve watched evolve over time as Trainers climb the ranks and discover new ways to victory. Players continue to impress us with the surprising talent they’ve shown in mastering new Pokémon and using them in ways we could never anticipate.”

More details about the competitive season, tournament mode, and additional playable Pokémon will be shared in the near future.