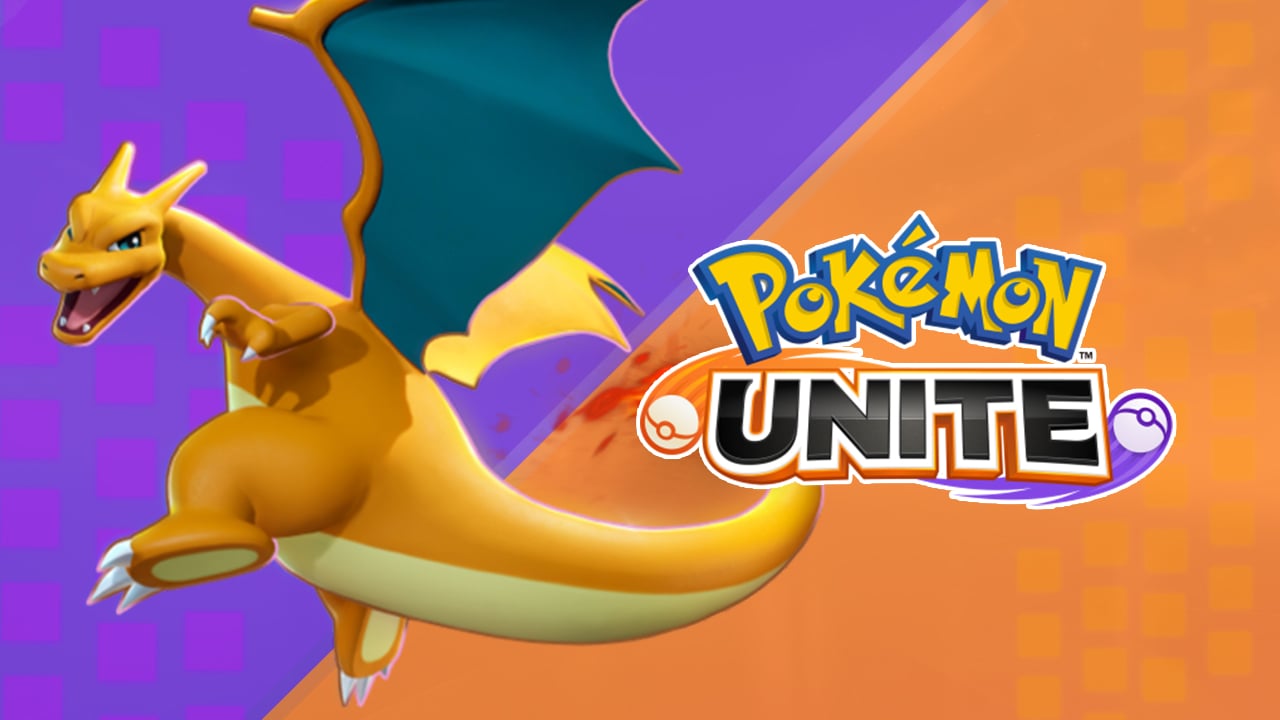 Pokémon UNITE has received two new looks as part of a store update and they’re for two of the most popular Pokémon in the game. Today a new premium Holowear option for Charizard was added along with a new look for Greninnja. Images of these were shared by PokeJungle.

Charizard’s premium Holowear is the first for the famous fire Pokémon and this Knight Style look provides a completely unique gameplay experience.

Like other premium Holowear options, Knight Style Charizard has its own goal, return, KO, movement effects, and an impressive played armor look. Purchasing this new look will set you back 2499 Aeos Gems so it’s definitely not something cheap.

Fortunately, Greninja’s new Holowear is much cheaper at just 1050 Aeos Gems. Practice Style Greninja simply dresses the Pokémon in its own orange practice outfit. You will get a unique movement effect with this new Holowear, but no other effects.

These new additions bring the count of Holowear options to eight for Charizard and five for Greninja.

Outside of these additions, there were no changes made to the game today. Fans should expect a patch to arrive very soon as we haven’t had one since Delphox was added to the game on June 9. Delphox is still the most recent Pokémon addition to the game bringing its roster to 36. This shows how much the roster has expanded since its initial offering of just 20 Pokémon at launch.

If you want to get in on the Pokémon UNITE action the game is available now for both Nintendo Switch and mobile.