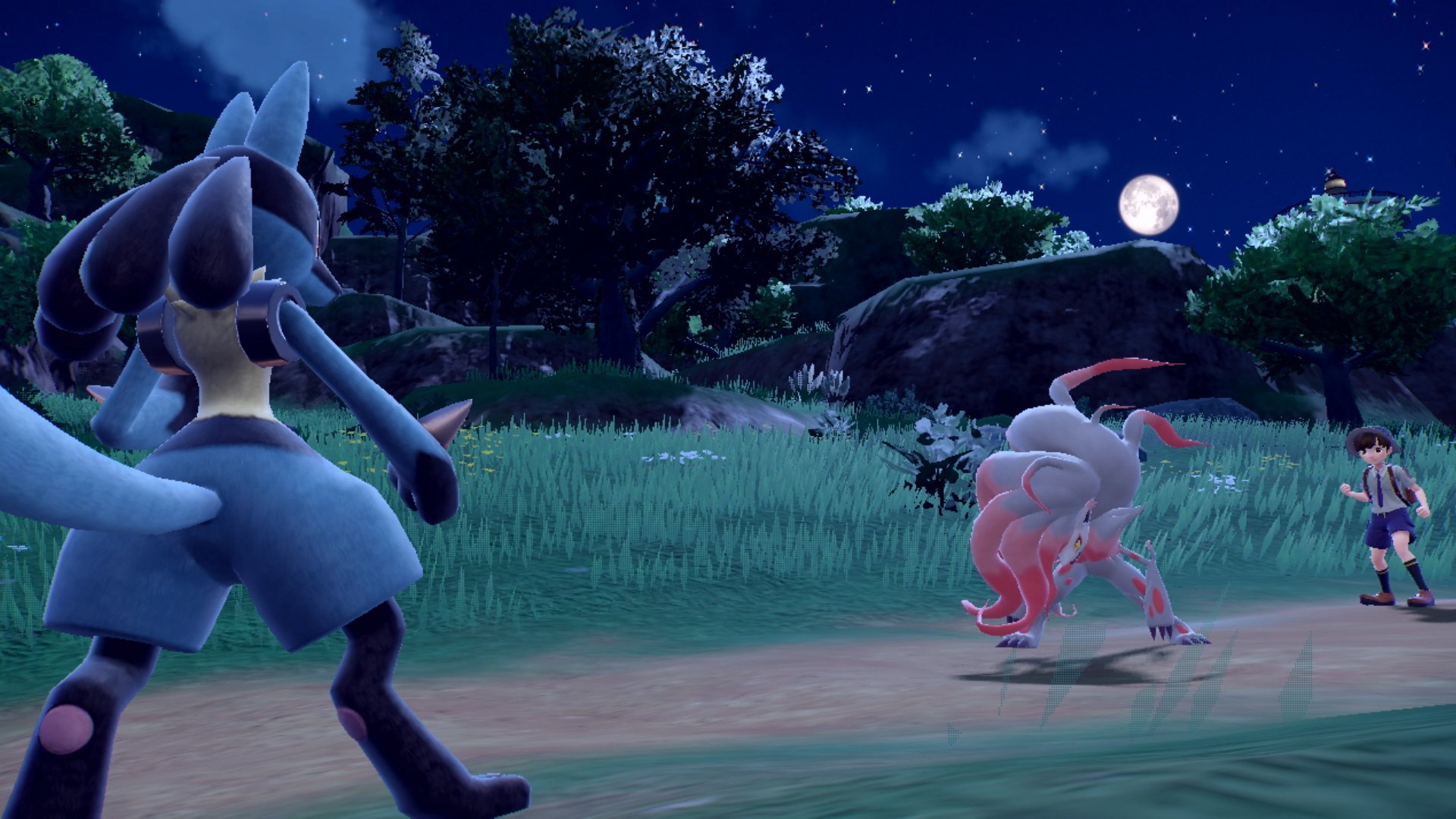 Game Freak has unveiled Pokémon Scarlet and Violet as the next main series games in the Pokémon franchise, which are set to release later this year.

If the idea of traveling around a new region and a completely open world wasn’t enough to spark fans’ excitement, the game will also feature Pokémon HOME compatibility to bring Pokémon from other regions along for the ride.

This isn’t a new practice in the franchise, however. Pokémon Sword and Shield, Let’s Go, Pikachu! , and Let’s Go, Eevee! already have HOME compatibility, with a future update set to add it to Brilliant Diamond and Shining Pearl, along with Pokémon Legends: Arceus. However, what makes this detail big for Scarlet and Violet is a screenshot showing Hisuian Zoroark in the games.

This means Scarlet and Violet could be the first titles to feature Pokémon first introduced in Legends: Arceus, such as the Hisuian variants of Typhlosion, Samurott, and Decidueye, given it is unlikely they will be added to BDSP or Sword and Shield.

Despite this news, The Pokémon Company did include a small note about the feature, reminding players each game with HOME compatibility “can receive only Pokémon that can be obtained in that particular game.” Additionally, players likely won’t know what Pokémon are compatible with Scarlet and Violet until the games launch this November.