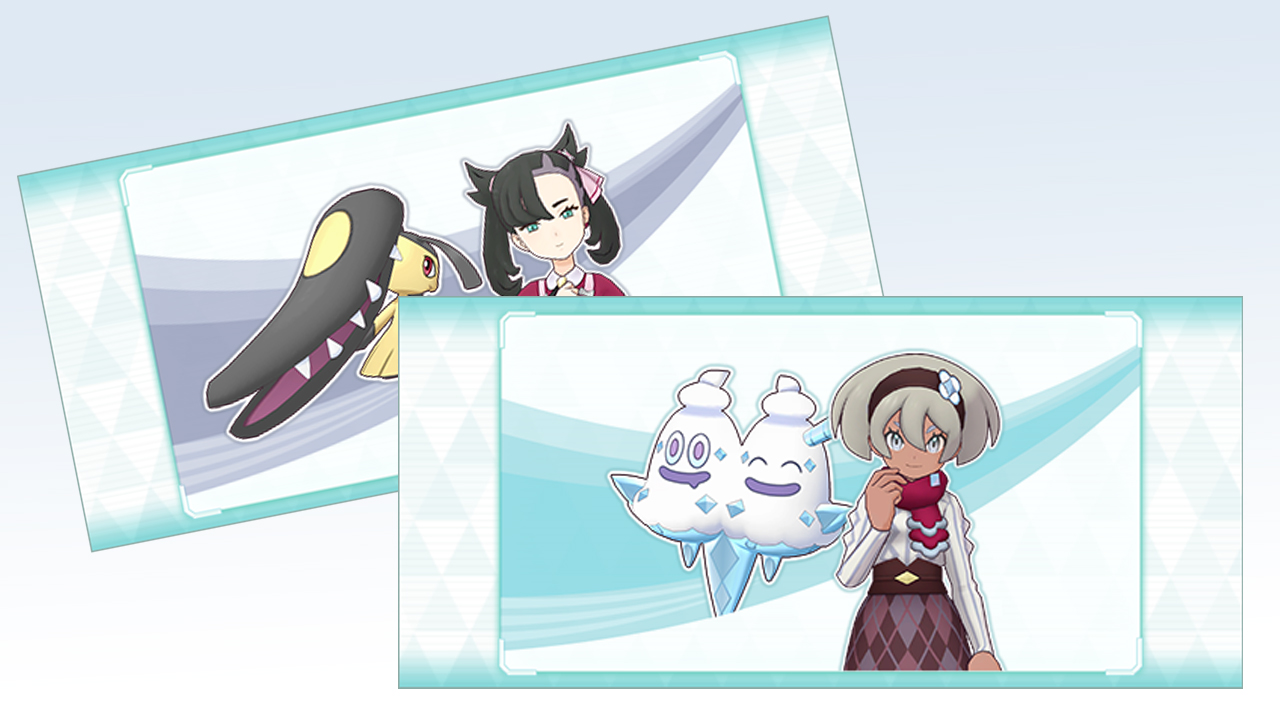 Game producers Yu Sasaki and Tetsuya Iguchi today shared their latest dev blog for Pokémon Masters EX and it has provided players a glimpse of upcoming Story Events and sync pairs that will be joining the game.

On Jan. 30, Sweet Shenanigans, the Valentine’s Day Story Event is coming to the game. The event will introduce two new sync pairs to the game, Marnie & Mawile and Bea & Vanilluxe with seasonal outfits.

Bea & Vanilluxe are an Ice-type support sync pair that can raise the attack and sp. Atk stats of all allies and while it’s hailing also their physical moves. With the sync pair’s passive ability there is a chance that a hailstorm will begin when they enter the battle.

New story content is set to join the game on Feb. 9, continuing the Sinnoh chapter of the Villain Arc.

“In this event, you’ll be able to collect Palkia Crystals to strengthen Cyrus & Palkia,” it says in the dev blog. “After you strengthen them, their Sync Grid will be expanded, and tiles will be added that can be unlocked without consuming Energy, as well as tiles that allow you to learn even more powerful Grid Skills.”

If you’re looking to read more in-depth about these new additions headed to the game, you can read the full update here.