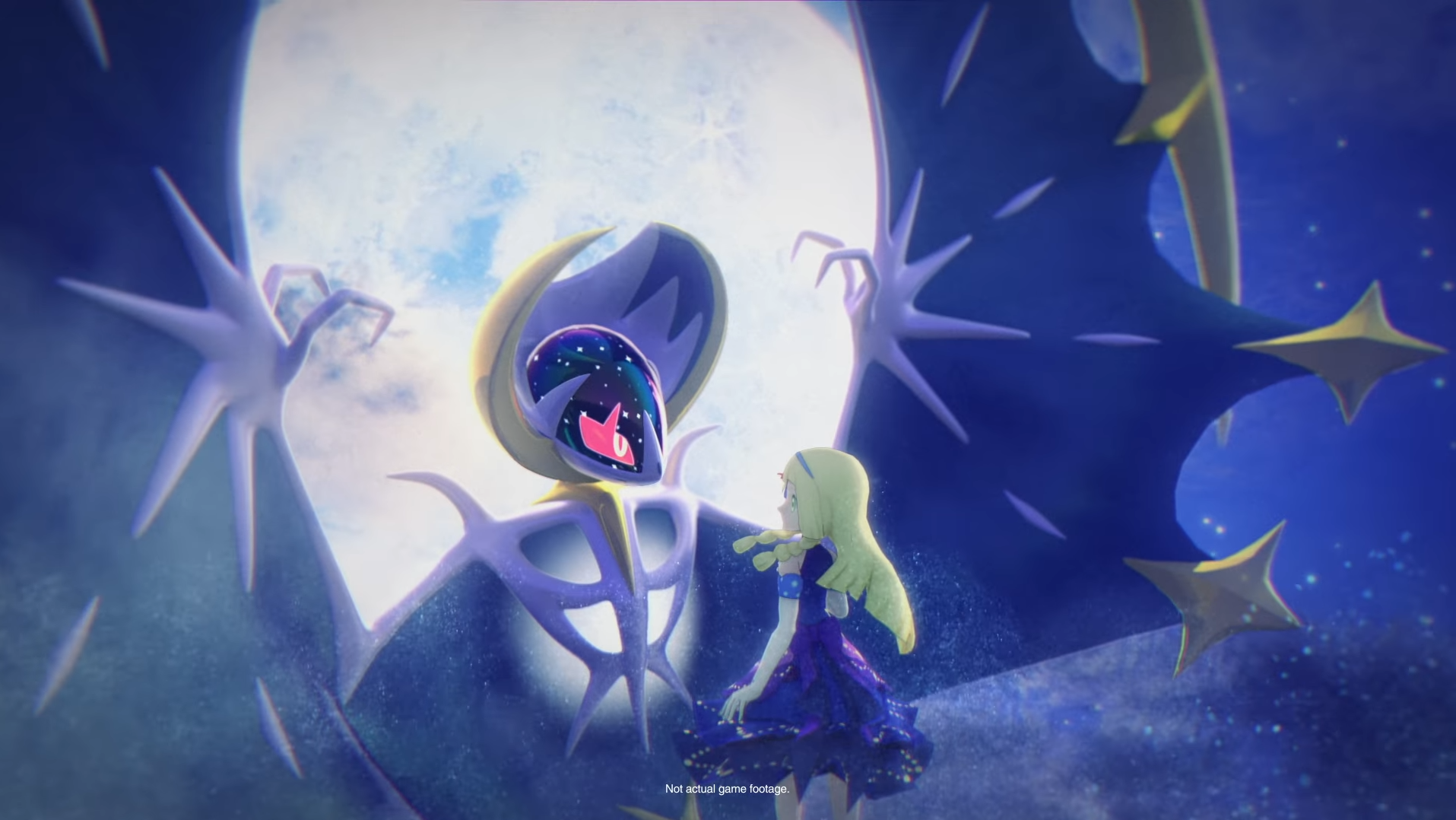 Along with the announcement of Pokémon Masters EX’s second-year anniversary bonuses, some lucky players will score themselves exclusive Pokémon playmats themed after the newly introduced Sync Pair Lillie and Lunala.

According to the announcement, 250 players around the globe will earn themselves the exclusive playmat by participating in a screenshot competition in Pokémon Masters EX.

To participate in the competition, players will need to post a screenshot of their favorite scenes from the game when entries open on Aug. 28, at 1am CT. From these entries, 250 will be selected to receive the prize. These winners will likely be contacted for shipping arrangements.

The playmat is a joint celebratory gift for both Pokémon Masters EX’s second anniversary, but also the 25th anniversary of Pokémon TCG. Outside of this giveaway, there has been no news announced on a potential method to purchase the playmat.

Along with the playmat, The Pokémon Company announced that a Lunala card will be a part of the 25th Anniversary set in Japan, showing off its design featuring Lillie in its artwork. This card will likely join the Celebrations set launching in the West in October.

Pokémon Masters EX is getting a ton of new content over September including multiple new Sync Pairs, missions, and ways to score in-game goodies. You can check out some of what is to come here.

For the TCG side of things, celebrations will take place in October when the 25th Anniversary set Celebrations hits stores. This unique set boasts reimagined versions of new cards with older game mechanics, as well as reprints of vintage cards branded with the 25th-anniversary logo.

If you’re a Pokémon fan who plays both the TCG and Masters EX don’t miss this opportunity to score a one-of-a-kind collaboration.