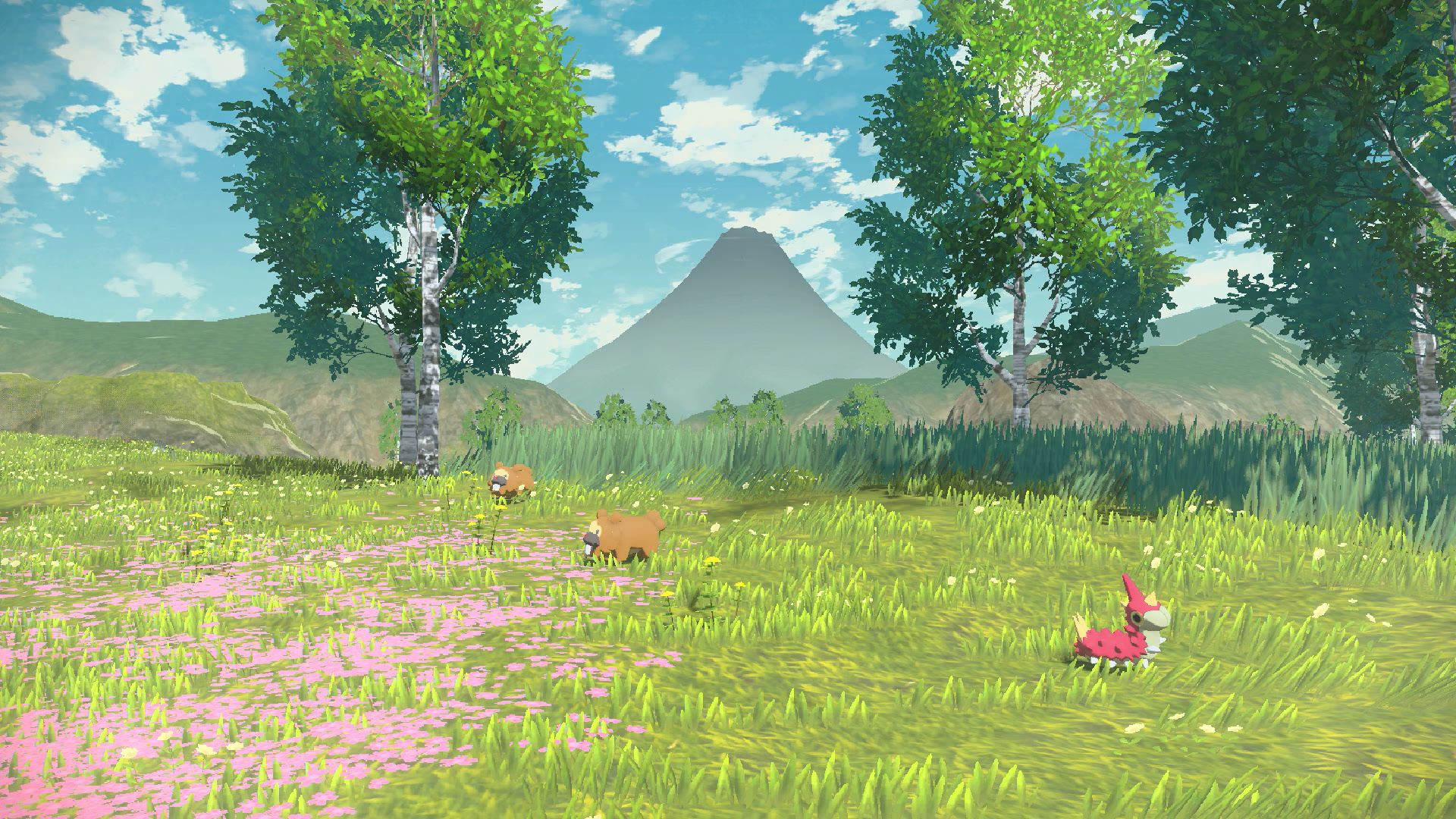 More mechanics from Pokémon Legends: Arceus are continuing to leak as more players get their hands on the game ahead of its official launch on Jan. 28.

With the reworked overworld, various Pokémon already interact with their habitats, other Pokémon, and the player in unique ways. And it appears that some of the featured Legendary Pokémon might have an impact on the game’s environment through the creation of a unique encounter mechanic—time-space distortions.

We actually saw a glimpse of this mechanic already in one of the original Arceus trailers released by The Pokémon Company, where a beam of energy or colorful lighting bolt shot out of a crack in the sky, impacting the ground with great force. But in the leaked footage, we now see that in the aftermath of the initial damage, which looks like it can still hurt the player, Pokémon appear to spawn within the distortion.

The clip circulating right now shows a Magneton and multiple other aggressive Pokémon appearing within a dome of active energy.

Based on that, we can also estimate that most of the Pokémon included in the Hisui Pokédex that seem out of place in an ancient region, such as Magnemite and Porygon, will only be obtainable when dealing with time-space distortions due to being dragged back in time and displaced. Other rare Pokémon, like the Hisuian starters, also appear to spawn in these distortions.

Some players have speculated this could be an interesting Shiny hunting mechanic, though the validity of that will likely have to wait until Arceus drops for Nintendo Switch on Jan. 28 and players can start testing en masse.