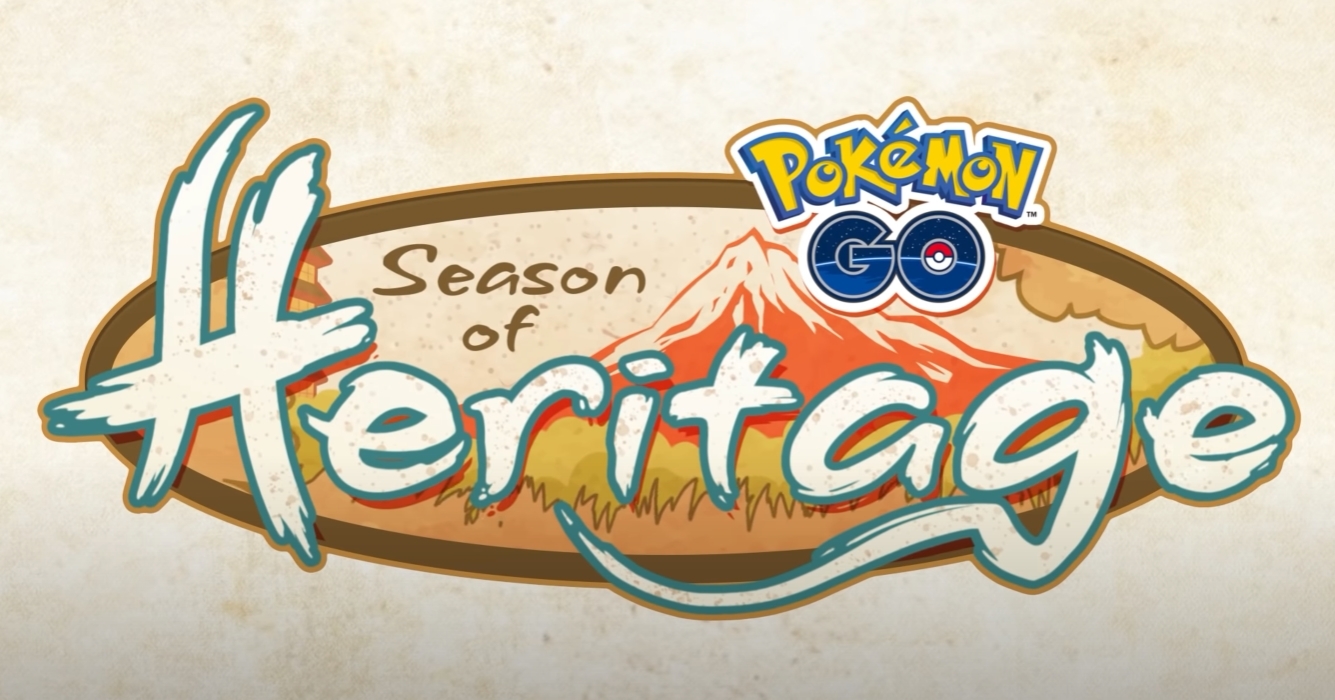 With the end of the Season of Mischief, Niantic is looking to the past for its next season of Pokémon Go content.

Starting on Dec. 1, the Season of Heritage will begin in Pokémon Go, which will run all the way until March 1, 2022. No further details were shared along with the announcement, but Niantic said this season will “look to the past for answers that will help guide us into the future.”

Immediately, fans pointed out that the stylization of the reveal along with the focus on the past seems to tie into the upcoming release of Pokémon Legends: Arceus, which takes place in an ancient version of the Sinnoh region, the Hisui region.

This would be far from the first time The Pokémon Company has worked with Niantic to use Pokémon Go in promoting new games being released, with the most recent example being a tie-in event for the launch of Pokémon Brilliant Diamond and Shining Pearl, the Generation IV remakes that launched for Nintendo Switch on Nov. 19. But this will be the first time such promotion has been done on this scale if the entire event does focus on the Pokémon world in tandem with PLA’s release on Jan. 28, 2022.

With how drastic a change PLA looks to be for the Pokémon series, along with the sustained success of Pokémon Go, the decision to tie the two together via a new season of content makes a lot of sense—if it is in fact true. This could lead to some of the newer Pokémon, such as Hisuian forms or evolutions like Kleavor or Basculegion, being made available in Pokémon Go too.

We won’t know for sure until full confirmation is given later this week, but the Season of Heritage looks like it could usher in a new era for Pokémon Go.