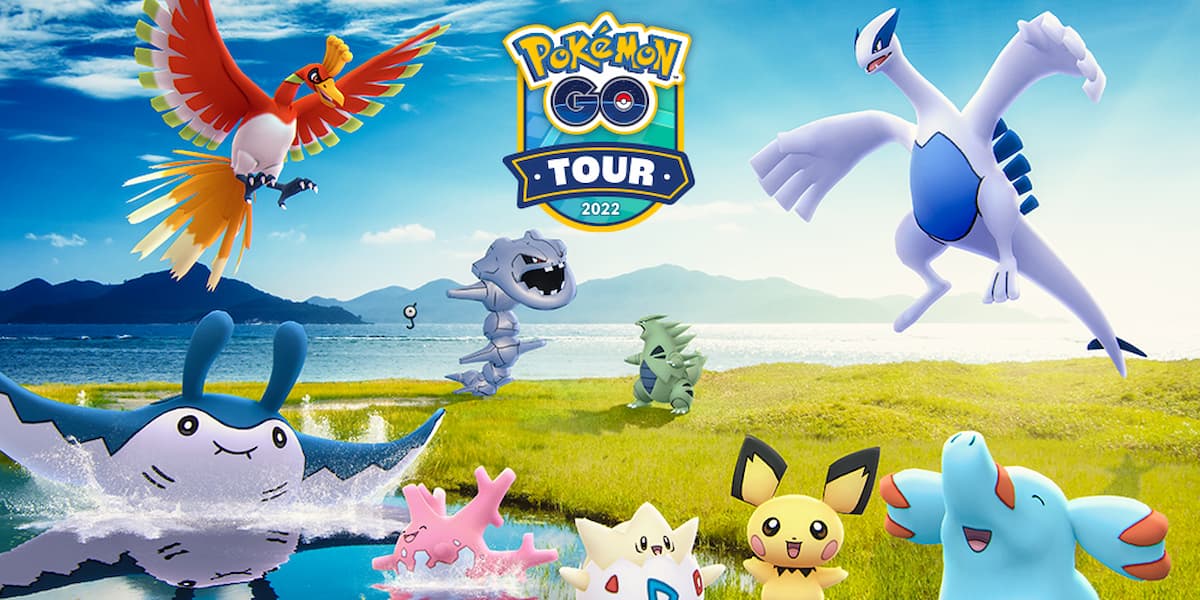 Niantic is already thinking about the end of the Season of Heritage. The company has now announced the next Pokémon Go Tour, which will be themed around Johto and will run on Feb. 26, just like 2021’s Pokémon Go Tour: Kanto.

Similar to the previous Go Tour, Pokémon Go Tour: Johto will run as both a ticketed and non-ticketed event. Players who purchase a ticket will get access to tons of bonus Special Research leading into the event if they pre-purchase it before either Jan. 10 or Feb. 10.

The ticketed-experience will once again be split into two distinct paths, one for Pokémon Gold and the other for Pokémon Silver. Each version’s path will feature exclusive Pokémon, meaning you’ll need to trade with other players during the event to complete the Collection Challenge.

For non-ticketed players, some Pokémon native to Johto will be appearing more frequently in the wild, raids, and in seven-kilometer eggs. There will also be Timed Research available tied to battling in Trainer Battles.

If you do purchase the ticket for $11.99, you’ll receive more Special and Timed Research tasks along with the increased Johto species spawns. One of those tasks will even let you encounter the Mythical Pokémon Celebi, which will also know a unique move only for this event.

The Masterwork Research will also be returning, giving players something to complete well beyond just Go Tour: Johto since it will take a long time to finish.

All Pokémon originally from Johto will be available as Shiny Pokémon during the event, according to Niantic. There will be nine different Collection Challenges, and even more bonuses, such as egg hatch distance reductions, double Candy, and free Raid Passes.

Additionally, this will be the first Pokémon Go Tour to feature some element of an organized, in-person experience directly from Niantic in certain parts of the world.

On Feb. 27, Niantic will be adding a special step to Go Tour: Johto, giving players the option to participate in a global or in-person event that will allow them to “step back into Kanto.” This is a separate event entirely and will give players more content to enjoy based on the end of the Generation II games.

More details will be shared about this secondary event and the in-person events in the coming months.