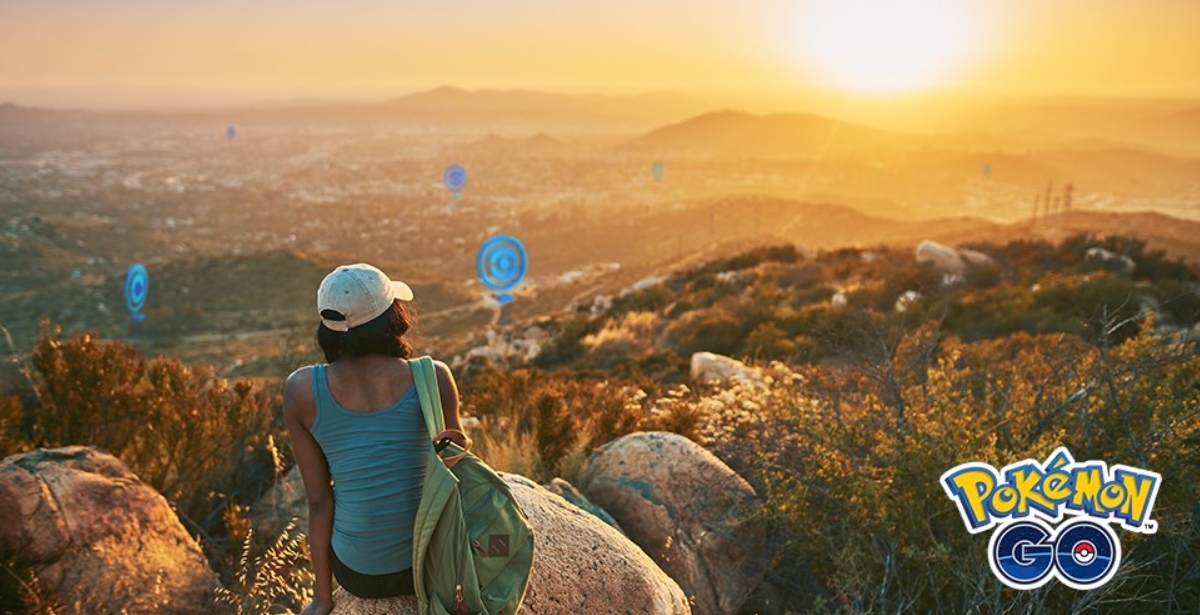 Pokémon Go recorded its best overall year yet, generating $1.3 billion in global revenue in 2020. In total, the game has surpassed $5 billion in lifetime revenue since its launch on July 6, 2016.

For Niantic, that marks a 41 percent year-on-year increase for the game as it continues to average around $1 billion in yearly revenue heading into the app’s fifth anniversary. And, according to Sensor Tower’s latest data report, 2021 was a record start for the game, with $641.6 million in player spending recorded in the first half of the year, up 34 percent from the start of 2020.

The largest contributor to the app’s success has been the U.S. which ranks at the top of Pokémon Go’s revenue list, with overall spending for the country sitting at $1.9 billion, or 36.6 percent of the game’s total lifetime revenue. Japan ranks just behind the US at 32 percent of the app’s total spending, while there is a steep drop off to Germany’s 5.4 percent at number three.

In total, Pokémon Go has been downloaded approximately 632 million downloads, with the US again ranking number one with around 115.5 million, or 18.3 percent of all installs, followed by Brazil and India.

Most of those downloads came from the Google Play Store, which was used for approximately 487 million installs or 77 percent of the total, while the Apple App Store accounted for the other 144.8 million downloads. As a result, Google Play also accounts for the majority of player spending for the game, though it is not as big a deficit.

Google Play accounted for $2.7 billion, or 52.8 percent, of all player spending in Pokémon Go, while the App Store, while lacking severely in downloads by comparison, still pulled in $2.4 billion, or 47.2 percent. Based on that, players spending on Apple devices would have a much higher average than those on Google Play.

With more than half of Pokémon Go’s recorded 2020 revenue being matched already this year, Niantic could see another record-setting year once the game’s 2021 numbers are finalized next year.