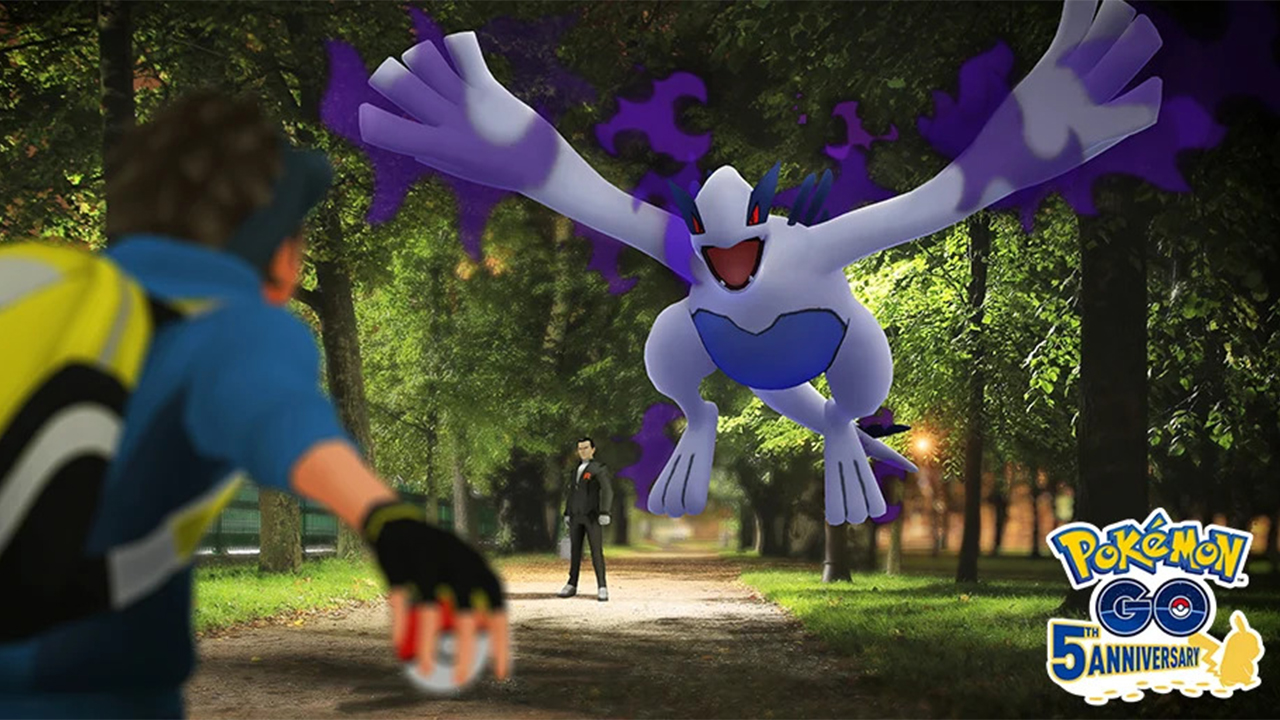 Pokémon Go launched a new event today that introduced a new Shadow-type Pokémon to the game. While this would usually be cause to get excited, Pokémon Go players are not taking too kindly to its appearance, calling it a “missed opportunity.”

This event runs from Nov. 9, giving players a chance to add Lugia to their collection. Its shadow state frustrations can be cured with the use of Charged TMs.

You’ll find this Pokémon in the possession of Giovanni during the event. Since its addition, fans have not held back in criticizing Niantic for its decision to not use its GameCube appearance.

Perhaps in the future, with the player feedback in mind, Niantic may add a GameCube authentic Shadow Lugia to the game, but for now, fans will have to settle with its regular look.