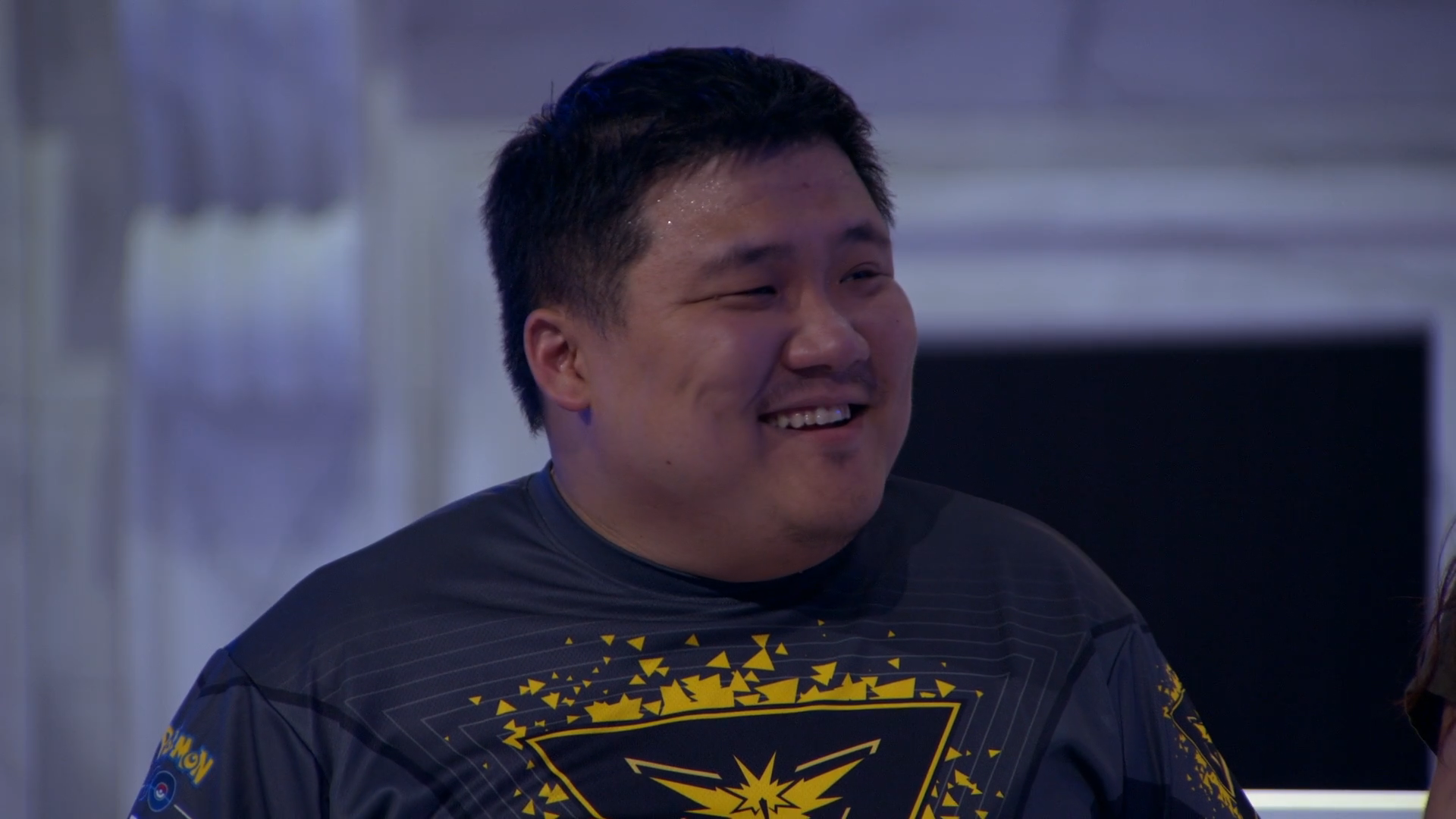 The Pokémon Company shocked most of the mobile world this past weekend by hosting the first official Pokémon Go competitive PvP tournament at its flagship event, Worlds, in Washington D.C.

The event saw eight players invited by The Pokémon Company, which included Pokémon legends Junichi Masuda and Shigeki Morimoto, take part in a small best-of-five tournament to kick off the Worlds festivities.

After watching the event unfold, one can’t help but feel it was The Pokémon Company’s way of gauging interest in the game for any future competitions. After all, in a mobile esports environment where games like Arena of Kings, PUBG, and Clash Royale are booming, Pokémon has been predictably slow to get involved in mobile esports with its flagship title Pokémon Go—until now, that is.

Following the end of the tournament, Dot Esports talked to its winner, Kieng “PogoKieng” Iv, about the tournament and his hopes for the future. PogoKieng has been very vocal when it comes to pushing Pokémon Go as an esport.

On Aug. 16 at the Pokémon World Championships, PoGoKieng became the first Pokémon Go Invitational champion after beating Poké AK 3-0 in the grand finals.

A humble champion, PoGoKieng wasn’t phased about taking the title. “I am more excited that the battles were entertaining,” PoGoKieng told Dot Esports. “We put on a great showcase for [Pokémon Go] PvP.”

For PoGoKieng, he was more thrilled to just be part of the event. After all, there’s no denying that the layout of the tournament, as well as how the stream was presented, serves as a great advertisement to what a competitive Go league and streamed PvP matches could look like.

PoGoKieng said that the event proved that Pokémon Go PvP is “very watchable,” but he still believes there’s a lot of work to be done.

“[We need] more backing from Niantic, and [more help] from Pokemon would be very helpful on top of the great work that Silph Arena, GoStadium Discord and others are doing to develop the competitive scene,” PoGoKieng said.

Most of the Pokémon Go competitive PvP events right now are run by grassroots organizations like Silph League, who recently hosted the South American Championships in Santiago, Chile. Players have also come together to create resources on PvPoke.com that allow anyone to get into Pokémon Go PvP competitive.

And while the community for the scene is strong, PoGoKieng knows that more needs to be done from Niantic and The Pokémon Company moving forward. The champion has one goal on his mind, something that he hopes to see come to fruition in the future: “a fully supported Niantic/Pokémon Company competitive scene.”