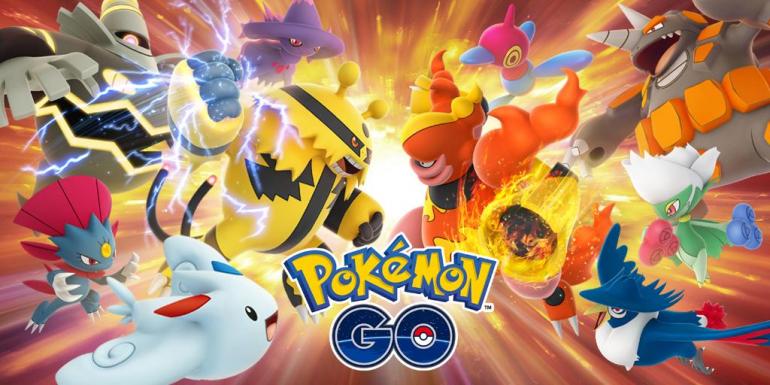 The Pokémon Company went all out to create a list of rules for this tournament that was on par with its main events.

After all of the best-of-five matches ended and the double-elimination tournament came to a close, PogoKieng was the last man standing. He swept his opponent, Poké AK, after initally resetting the bracket.

Here are the final standings for the Pokémon Go Invitational:

It’s unclear if Pokémon Go has a place in the competitive scene due to its casual nature, but we wouldn’t be surprised to see another invitational return to Worlds next year following the success of this event.