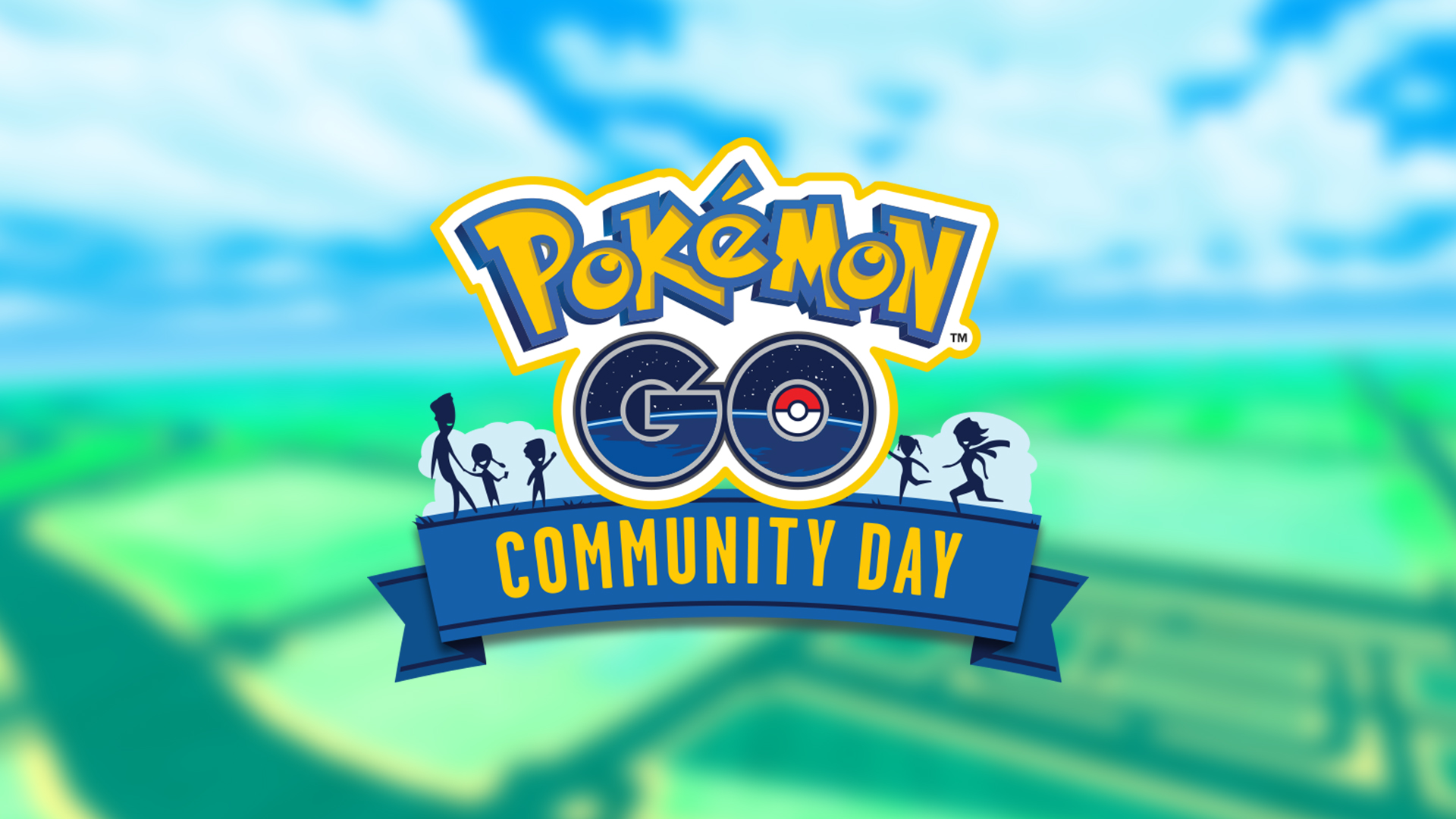 Niantic is bringing another element to Pokémon Go’s April Community Day, adding in-person meetups in certain cities around the world on April 23, along with some virtual options too.

Running from 2pm to 5pm local time during Stufful Community Day on April 23, these events will invite players to catch the Normal/Fighting-type and celebrate the Season of Alola together.

Additionally, Niantic has confirmed it will celebrate Earth Day by working with a non-profit partner to plant a tree for every Trainer who adventures at least 5km during Stufful Community Day, up to a value of $100,000.

Here are all of the Community Day in-person events scheduled for April 23 for the United States. You can also view all of the global options via Niantic’s official event calendar.

Niantic has also included a large list of US locations where players can receive bonus items for spinning PokéStops during Community Day. You can view that list on the Pokémon Go blog.