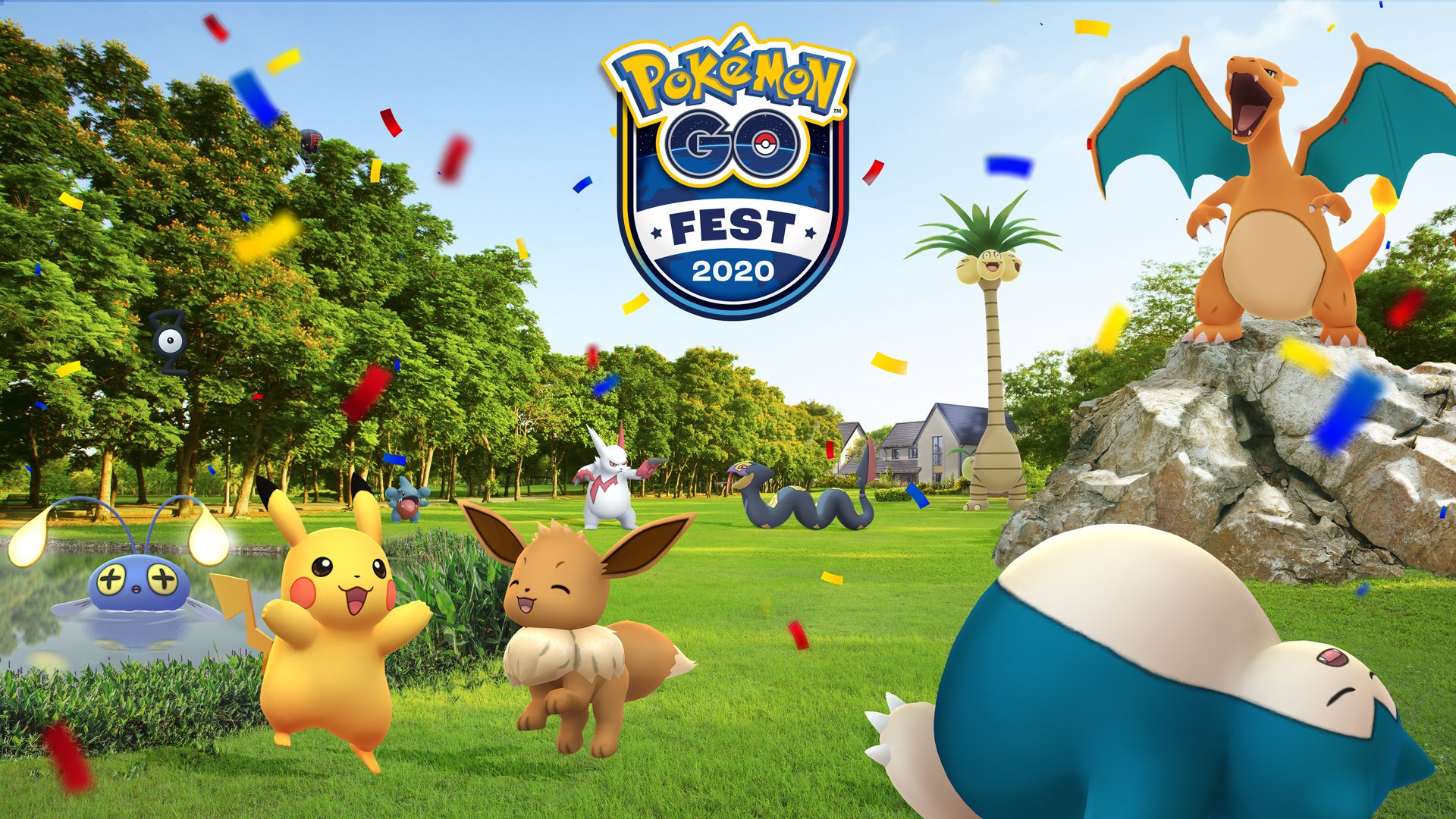 This year’s Pokémon Go Fest is still over one month away. But the development team at Niantic has shared certain details about the festivities ahead of time.

Over the course of the weekend, players who purchase the Go Fest pass will be able to catch 75 unique Pokémon. A lot of them will be Pokémon that were already in the game, as well as a few new entries, though.

The 75 Pokémon will also feature specific creatures that are usually only available to catch in certain regions, making it the first time that some players will be able to catch them if they’re unable to fly across the world to do so.

Pokémon Go fest will also see its usual Mythical Pokémon offered. Niantic didn’t reveal exactly which one will be there, only that it’ll be teased on Saturday, July 25 through in-game events and then released on Sunday, July 26 should certain criteria be met.

Lastly, all 75 Pokémon will appear during rotating habitats, with a different type of Pokémon and field of challenges appearing every hour. On Saturday, for example, players will see habitats based around Fire, Water, Grass, Battle, and Friendship appear hourly, so it pays to be outside for an extended period of time.

There’s a lot to look forward to next month, so trainers should save up their Poké Balls ahead of the July 25 event and wait on Niantic to reveal more information on what they can expect.