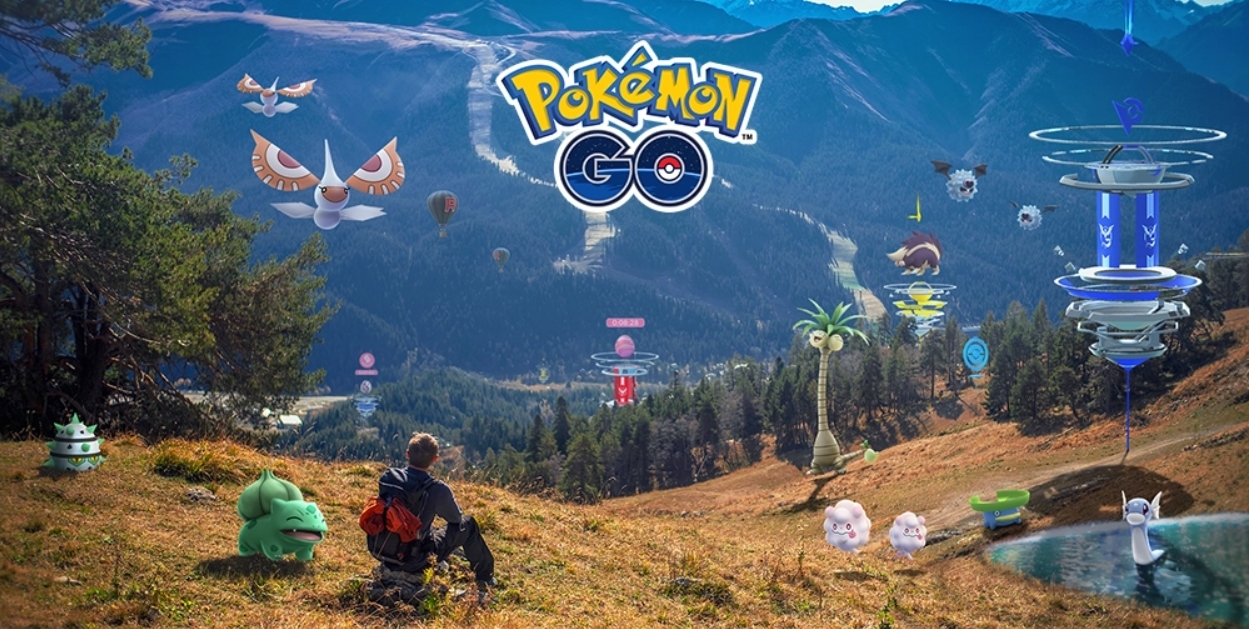 Earlier this week, Niantic started reversing the PokéStop interaction distance and implementing other changes to the play-from-home elements that were implemented over the last year in Pokémon Go. These changes were put in place to help players continue playing the game safely while following health and safety protocols during the COVID-19 pandemic. And while many parts of the world are opening back up, the pandemic is not entirely over in other regions.

The Pokémon Go community has been against these changes since they were first announced in June, going as far as petitioning for Niantic to listen to their feedback. But now that the PokéStop distance reduction is live, the players are taking further action to make sure their voices are heard.

With how the removal of these features is negatively impacting communities of players around the world, the larger Pokémon Go community, including many top content creators and streamers, has penned a direct request to Niantic and CEO John Hanke to keep the PokéStop distance as a permanent quality-of-life change for the game.

“Community and Creators alike wish to voice our concern and disappointment over recent changes to the PokéStop interaction radius reduction in Pokémon Go,” the Pokémon Go community said. “While the PokéStop/POI interaction radius was increased due to an unprecedented global pandemic, the flow on effects of this in-game change have had a far greater positive impact on the community.”

The letter goes on to list multiple safety, accessibility, and greater community benefits that the increased PokéStop interaction distance afforded, including the ability to play from safer, shared locations, greater openness to disabled players, less crowding or blocking in busy areas, and general personal safety.

This letter comes after days of players trying to get a response regarding potential changes out of Niantic on social media, leading to #BoycottNiantic trending in certain parts of the world. Many players outright said they’d quit playing if the developers didn’t acknowledge how dangerous certain changes could be in the current health climate.

Now, the community is sharing this collective statement, which calls for some form of response by the “close of business” or 5pm PT on Aug. 9, using #HearUsNiantic as a more neutral way to push the messaging.

“One of the three pillars of Niantic’s core philosophy, as communicated by founder and CEO John Hanke, is exploration,” the Pokémon Go community said. “Mr. Hanke, exploration and the desire to explore was never negatively impacted by the increased PokéStop interaction radius. The thing negatively impacting exploration is the global pandemic.”

Niantic has yet to respond to the community’s message and it’s unclear what moves the players and creators will make if the company fails to acknowledge this movement.