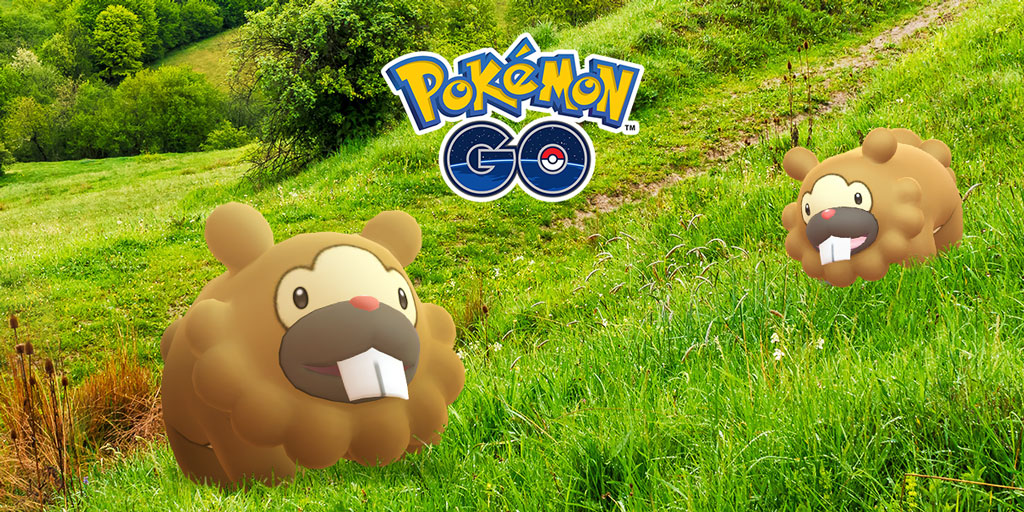 Do you like Bidoof? Of course you do. And Niantic knows that the Normal-type is beloved in the Pokémon community, so it’s announced a new Pokémon Go event—the Bidoof Breakout.

Running from June 25 to July 1, players will encounter many Bidoof, including shiny Bidoof, which is making its Pokémon Go debut.

In all aspects of the game, the Plump Mouse Pokémon is going to be appearing more frequently. Whether it be in the wild, raids, or special encounters after completing the new event-exclusive Field Research, Bidoof will be there.

Outside of a chance encounter with shiny Bidoof during the event, there will be special moves you can teach to your Bidoof depending on the day. Using a Charged TM or evolving a Bidoof at any point between June 25 and July 1 will give it some new attacks that it and its evolved form, Bibarel, didn’t have access to before.

There will also be different bonuses available on each date.

Team Go Rocket will also be crashing the event, turning more Bidoof into Shadow Pokémon. And a special surprise might be added on June 28.