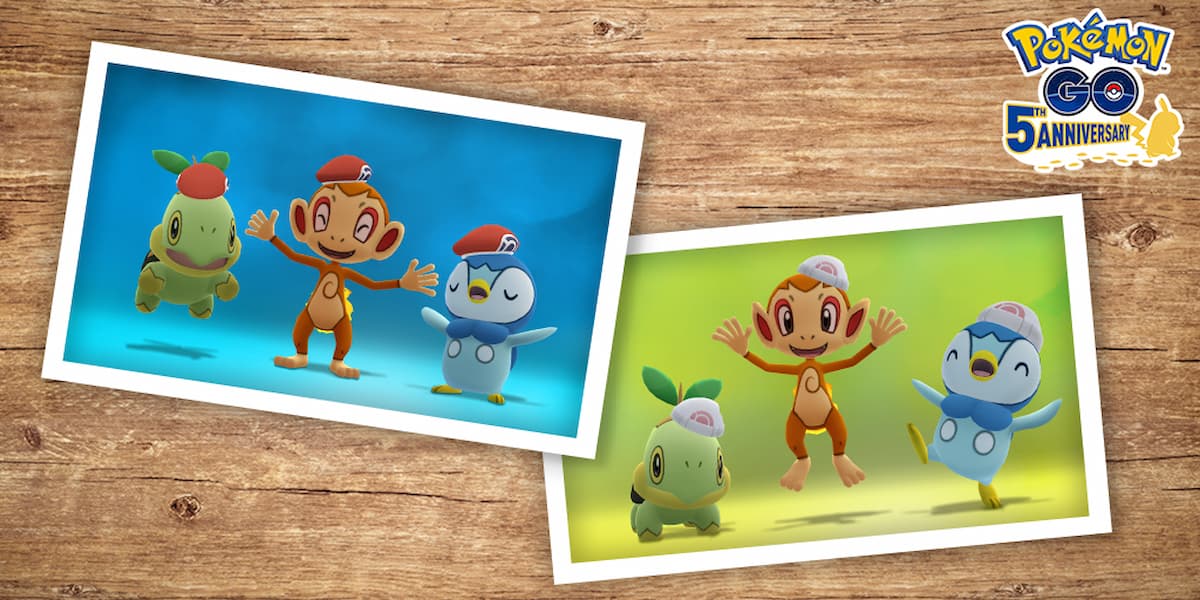 Pokémon Go is hosting another tie-in event, this time bringing content to mobile players that’s themed around the new Pokémon Brilliant Diamond and Shining Pearl games that are releasing for the Nintendo Switch on Nov. 19.

The remakes of Pokémon’s fourth generation will allow players to explore the Sinnoh region either for the first time or in a slightly new way—and Niantic is bringing a little bit of that to Pokémon Go in the form of two crossover events.

From Nov. 16 to 21, players will be encountering Pokémon found in the Sinnoh region, along with select other species, more frequently. This includes Turtwig, Chimchar, and Piplup wearing two distinct Sinnoh-inspired hats. They can be shiny, too.

The event itself will be divided into a Brilliant Diamond and Shining Pearl section, with the core difference being the Pokémon you can encounter since each segment will include Pokémon that were only natively found in one of the games. For example, you can catch Murkrow and Stunky during the Brilliant Diamond portion, which runs from Nov. 16 to 18, while Misdreavus and Glameow will be spawning in the Shining Pearl event from Nov. 18 to 21.

You can also encounter a majority of the Sinnoh “baby” Pokémon in seven-kilometer eggs, such as Budew, Bonsly, Happiny, Mime Jr., and Riolu. Mega Lopunny will be appearing in Mega Raids throughout the event, while Cresselia remains available as the five-star raid boss, with the special move Grass Knot.

Other smaller differences, like which Pokémon appear in the wild or Field Research, may also simply swap between events, but the core content will remain the same. That includes a new Collection Challenge and avatar items based on the three Sinnoh starters and the main characters from the games. 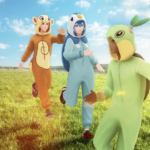 A free event box will be offered at the start of the Brilliant Diamond event on Nov. 16, which will include 20 Poké Balls and one Sinnoh Stone. There will also be a Great Box available for 300 PokéCoins that contains three Super Incubators, two normal Incubators, and a Lure Module.