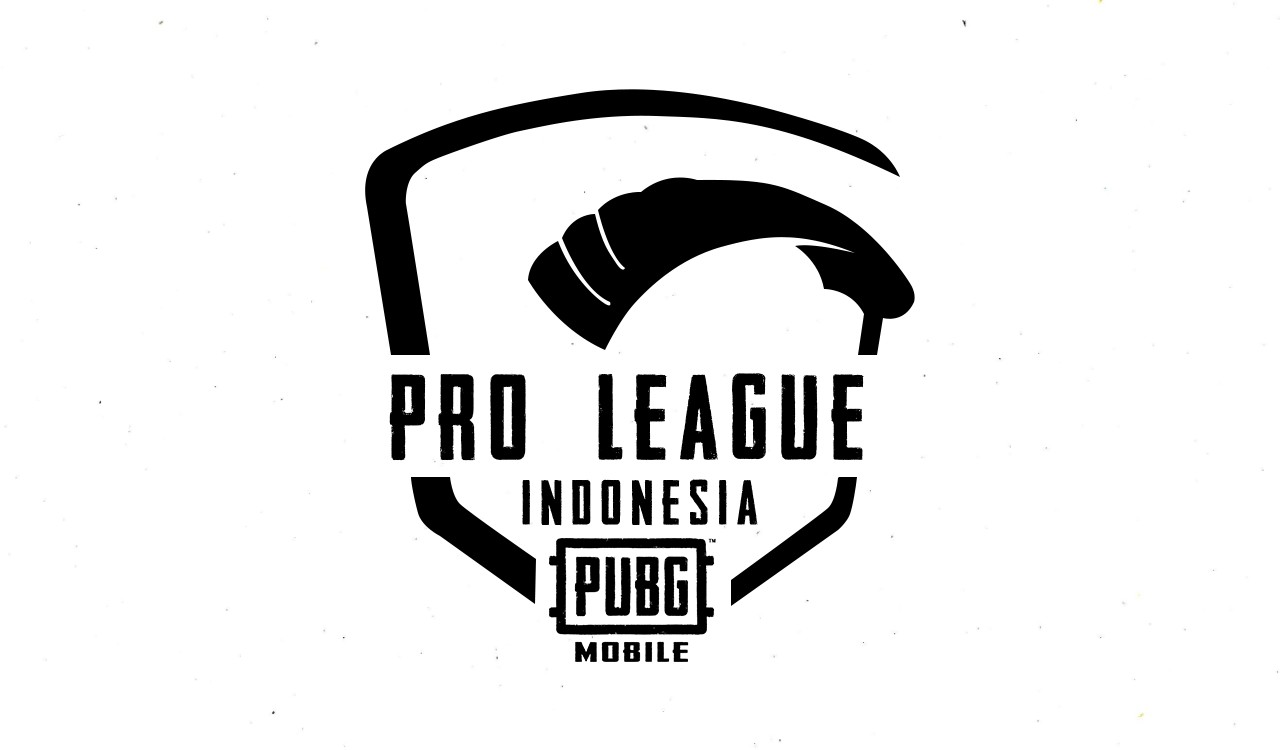 This will undoubtedly affect match rankings since a more aggressive team that finishes in second can still place first when the kill points are added up. Each kill grants one point still in the new system.

Another major change is at the bottom of the rankings. Thirteenth to 16th place will now grant zero placement points. Earlier, these teams got one point. Teams that come between eighth and 12th place, on the other hand, will be given one placement point.

The PMPL Indonesia will be held from Aug. 14 to Sept. 17. Twenty-four teams will be competing in the league that features a $150,000 prize pool.