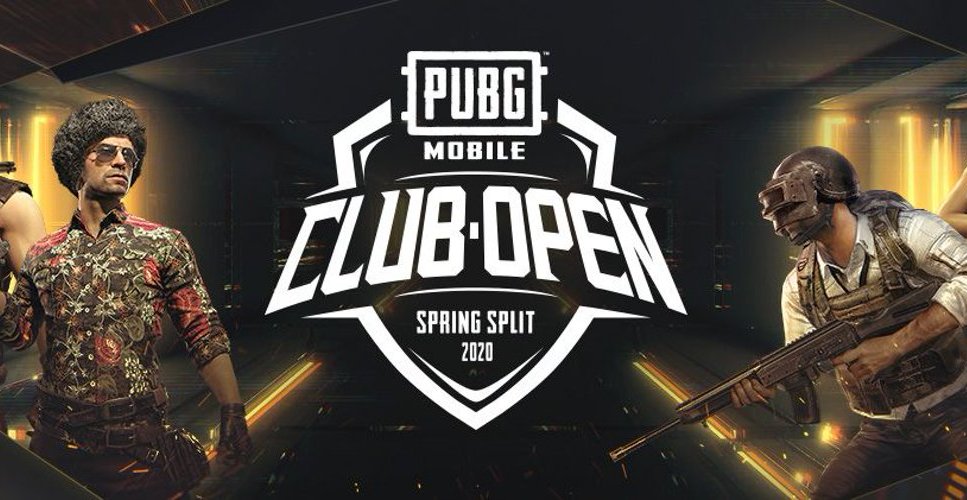 The PUBG Mobile Club Open (PMCO) Europe regional finals for the spring split 2020 have been postponed to a later date after connection issues plagued the competition. The first day of the finals was held on April 12 and after two matches today, the decision to postpone the tournament was announced.

PUBG Mobile Esports said that the network load in Europe was negatively impacting the competition. It also said that ensuring fair play was their highest priority, and due to the server problems, the tournament had to be postponed.

No specific date for when the tournament will be completed was announced. The organizers said that further details will be coming in the next few days.

The overall rankings so far in the tournament are as follows. Eight matches have been completed so far.

Connection issues had also affected the first day of the European regional finals. Due to these issues, the points of all teams from the first day were reduced in half.

The PMCO European regional final has 16 teams from four regions competing for a prize pool of $45,600. One slot to the PUBG Mobile World League (PMWL) West is also up for grabs. The four regions are CIS, Europe, Turkey, and Germany.

Four teams have already qualified for the World League West, however, after they won their regional PMCO finals: