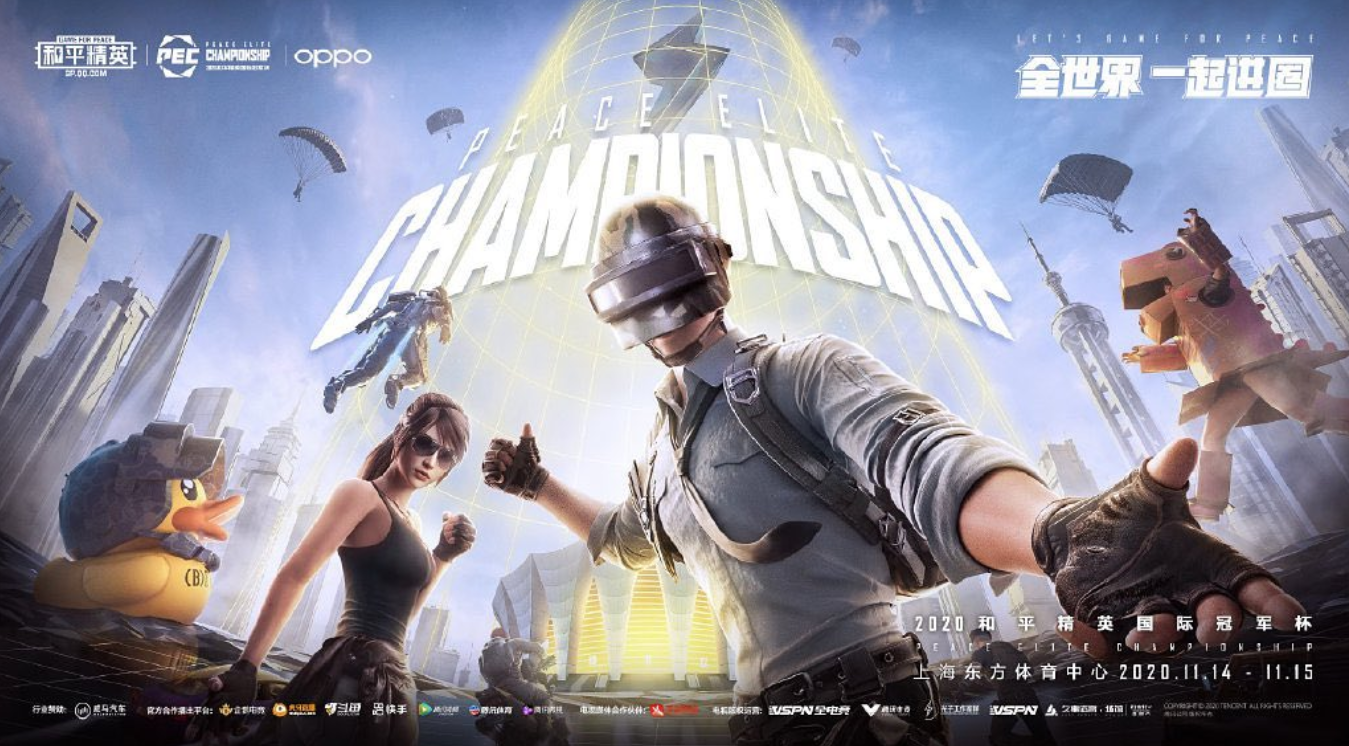 The PEC was earlier scheduled to be held on July 31 at the Shanghai Mercedes-Benz Arena in China. It is played on Peacekeeper Elite (also known as Game for Peace), which is the Chinese version of PUBG Mobile.

With many parts of the world battling a surge in COVID-19 infections due to the Delta variant, the PEC 2021 has been postponed. This decision was made to ensure the health and safety of all participants and audience, the organizers said. The new time and location of the event will be announced in the future.

In place of the PEC, the Peace Elite Super Cup 2021 will now be played at the same date and venue. In this “grand event,” some star artists and other professional players will also be invited. The announcement says that the league will work with the Shanghai Municipal Government to take protective measures to ensure the safety of all participants.

The PEC was first introduced in 2019. It’s one of the most notable events in the calendar year of PUBG Mobile esports. In it, teams from China face off against international invitees from around the world in Peacekeeper Elite.

Last year, the PEC also had to face issues due to the coronavirus pandemic. The organizers were able to work around this, however, with a mandatory quarantine of two weeks for all players.