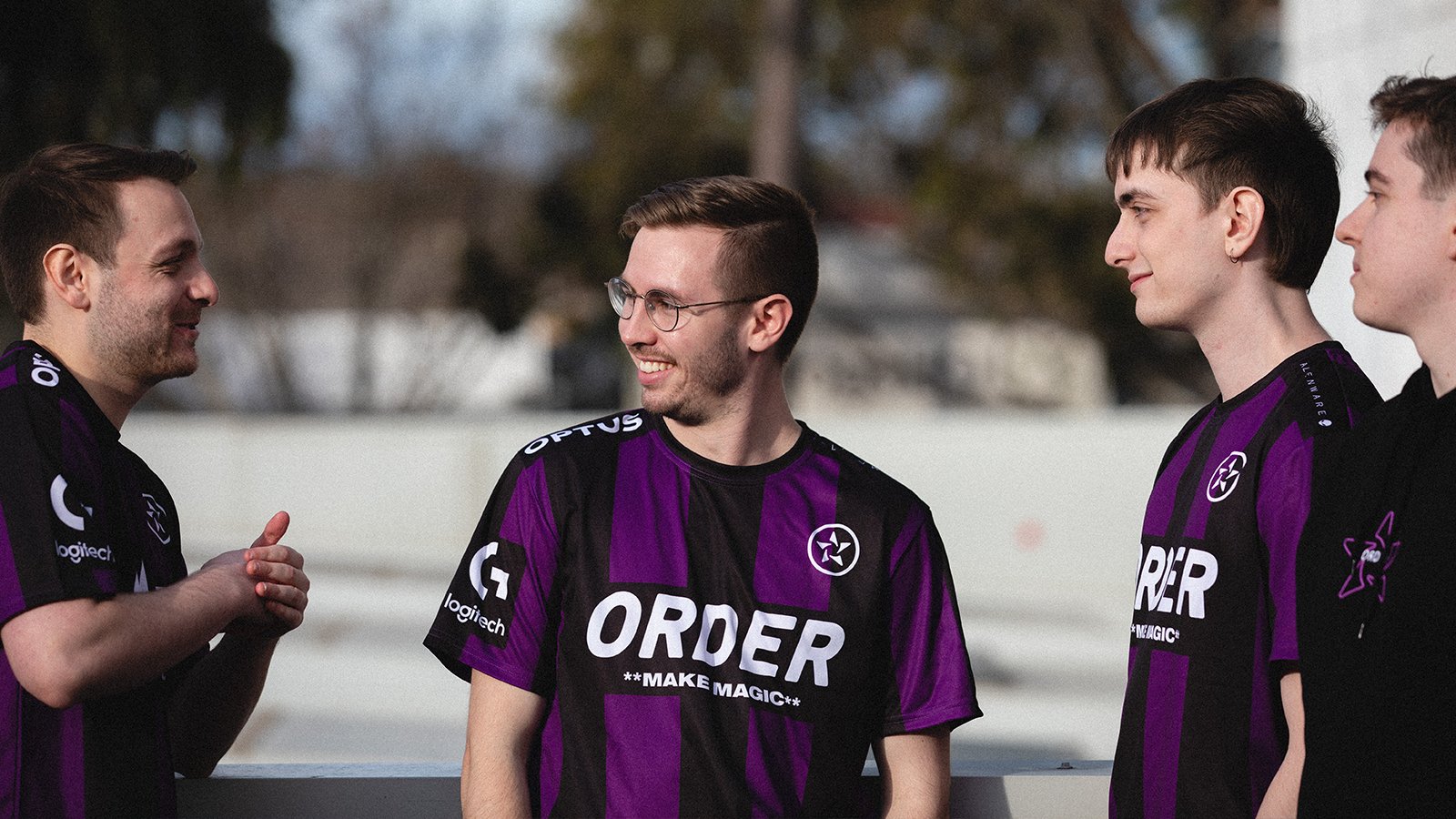 In a bombshell move for Oceanic Counter-Strike, esports heavyweights ORDER have acquired the full Renegades lineup, effective immediately. The acquisition includes the full five-man playing roster as well as the squad coach and team manager and ends a brief hiatus from the Valve title for the Melbourne org.

The departure, confirmed by the organization on June 4, brings an end to the Renegades reign atop Australian Counter-Strike which first began nearly seven years ago.

The all-Oceanic team, captained by Kiwi Simon “Sico” Williams, recently returned from the PGL Antwerp Major where they ran 23rd-24th. The move reunites all five stars with ORDER again. Sico, Hatz, and Liazz originally joined the org in 2018 and added aliStair soon after. INS was recruited in Sep. 2018. One by one, they all exited for a spot with Renengades, where most stayed until this week.

ORDER described the CSGO acquisition as a “historic moment for OCE esports.”

“Counter-Strike has always been in our DNA,” Chris Orafanellis, ORDER’s chief gaming officer, told media alongside the June announcement. “We love the game and we continue to support it in every way. The acquisition of the top-performing Australian roster will see ORDER fight it out on an international level consistently.

“These players have seen the advancement of the ORDER infrastructure and esports program. They’re eager to get to work and represent an Australian brand.”

Renegades have flown the Aussie and Oceanic flag high over the last seven years, delivering some of the grandest CSGO moments the region has seen. In particular, Renegades will always be remembered for their against-the-odds fourth-place finish at the StarLadder Berlin Major in 2019.

Months earlier in the same season, Renegades battled through Ninjas in Pyjamas, ENCE, FaZe Clan, and Team Vitality to earn a top-eight finish at the Katowice Major.

ORDER has been at the heart of Aussie CS:GO since 2018 when they acquired the Kings Gaming Club roster⁠—a pick-up that saw Liazz, Hatz, and Sico join the team for the first time years ago.

The squad has enjoyed a multitude of victories and top-spot finishes in the years since, including six titles in ESEA Premier Division and three in the ESL ANZ Championships. The org has competed in four S-Tier Counter-Strike events since 2018, ranging from a 9th-12th finish on home soil at IEM Sydney to a run at the Intel Extreme Masters World Championship that same year.

On the move, team manager William Gray said, “It’s been a long journey… and it’s been awesome to see [the Renegades roster] grow from strength to strength to the point where it stands tallest. There’s a reason every player had once played under the ORDER banner and for all of us, an even better reason to come back: an Aussie team⁠—sorry Sico⁠—returning to an Aussie org. There’s no place like home.”

The Melbourne org also competes in League, FIFA, and VALORANT.

The outfit’s League of Legends roster recently traveled to Busan for the 2022 Mid-Season Invitational after winning their first LCO title. There, the team finished 7th-8th.