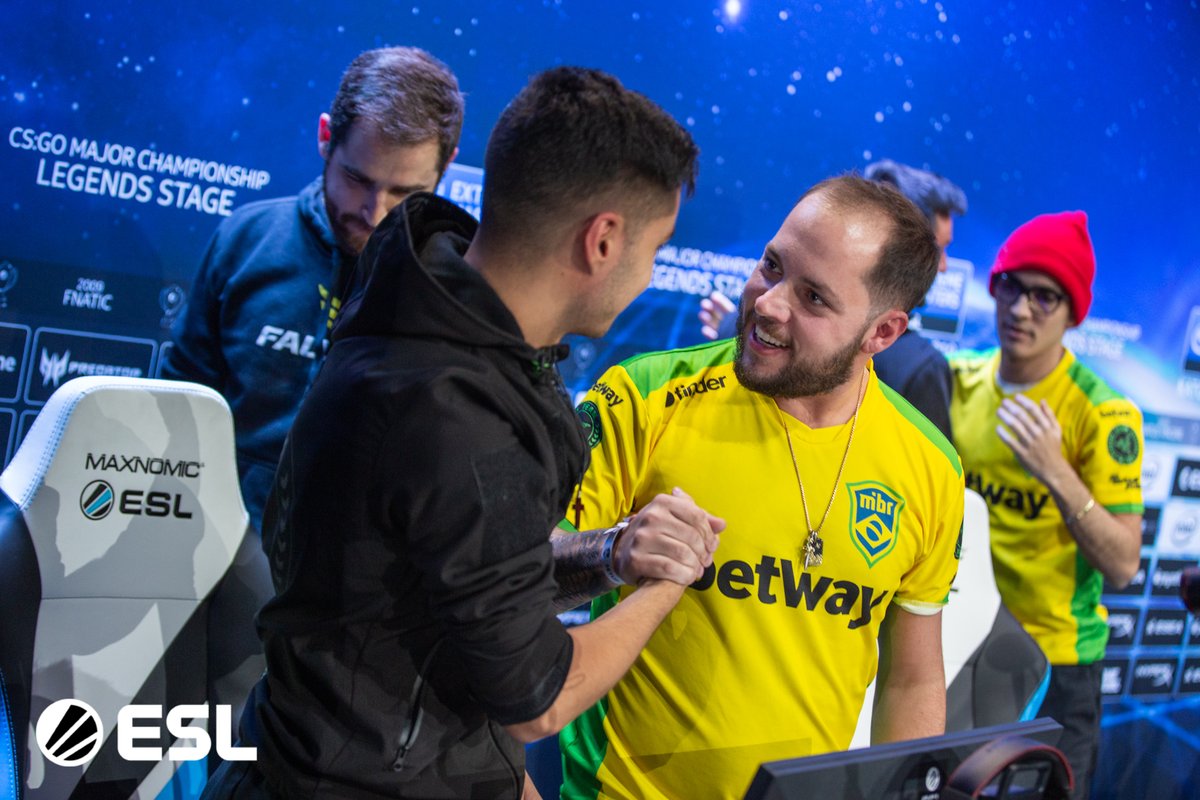 Renegades, Na’Vi, and MIBR are advancing to the New Champions stage of this year’s $1 million Katowice tournament after finishing with 3-1 win-loss records in the second group stage of the tournament. They join Astralis and Team Liquid in the playoff bracket after those two teams dominated the Swiss Format with 3-0 match records.

Related: Astralis and Liquid advance to the playoffs of the IEM Katowice Major

The Aussies of Renegades barely edged out Team Vitality to make themselves the first Australian team to make top eight in a Valve Major event. They easily won Dust II and lost Cache due to the strong French T side, but on map three Inferno, they emerged victorious, with longtime Renegade Justin “jks” Savage putting in the most work for the Aussies at 31 kills.

The latter two 2-1 matches consisted of Na’Vi winning the CIS derby vs. AVANGAR and MIBR narrowly defeating NiP on map two Inferno. The Brazilian duo of Marcelo “coldzera” David and Fernando “fer” Alvarenga were crucial factors in MIBR’s victory, in which they picked up 27 and 29 kills, respectively.

MIBR vs. Ninjas in Pyjamas

Round four competition at the New Legends stage will continue tomorrow at 6am CT, and it will consist of three 1-2 elimination matches where teams will try to keep their tournament hopes alive. ENCE Esports vs. G2 Esports will kick it all off. FaZe Clan vs. compLexity Gaming will follow at 9am CT, and Cloud9 vs. HellRaisers will be the concluding match at 12:30pm CT.

Round five will then take place on Sunday, Feb. 24, where Vitality, AVANGAR and NiP will face the winners of tomorrow’s matches.