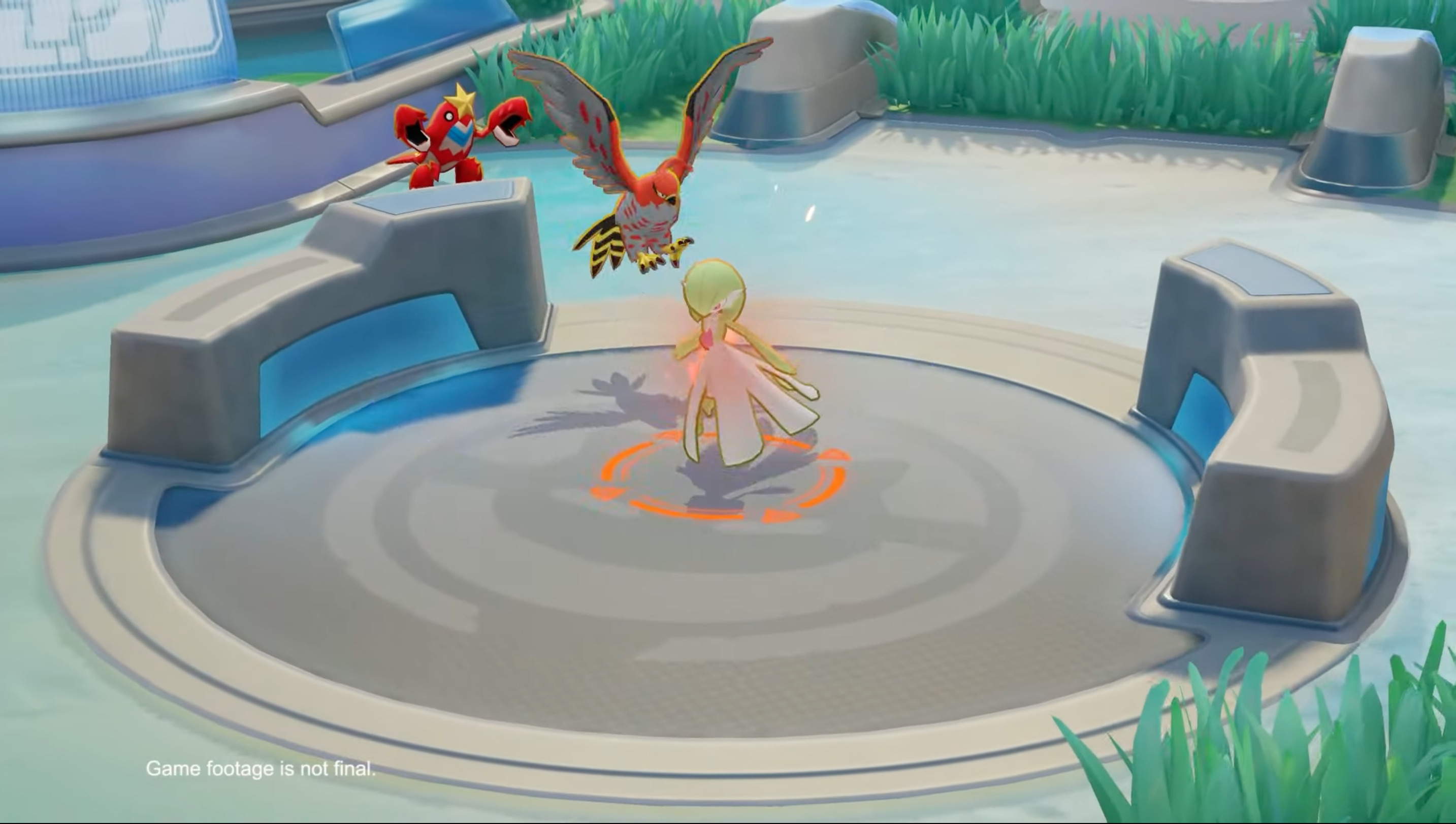 It’s been nearly a week since Pokémon UNITE was released on the Nintendo Switch and it’s received generally positive feedback from those who have played the casual MOBA game.

But there have also been a number of concerns voiced by many players online, the bulk of which pertain to pay-to-win mechanics mainly surrounding the held items in the game. That just scratches the surface of potential issues, though, and the developers are aware.

Yesterday, the Pokémon UNITE Twitter posted a survey asking for feedback around the game. One of the sections asks players what frustrated them the most about the game—and there’s a number of listed options that players will likely agree with.

Options include “the game overemphasizes spending money to be successful,” “switching and upgrading held items is difficult,” “it is difficult to tell which team is in the lead,” and “our team is usually overtaken by opponent’s team in the last minute of a match.”

The pay-to-win argument around held items has been a hot-button issue since the day the game was released. It didn’t take long for players to find out that they could upgrade held items to maximum level by spending hundreds of dollars as opposed to many, many weeks and months of gameplay to earn the currency needed to do so naturally.

With there being around two months before the game is coming to mobile, the team behind UNITE likely wants to hammer out any of the big concerns before it lands on the largest platform in the world.