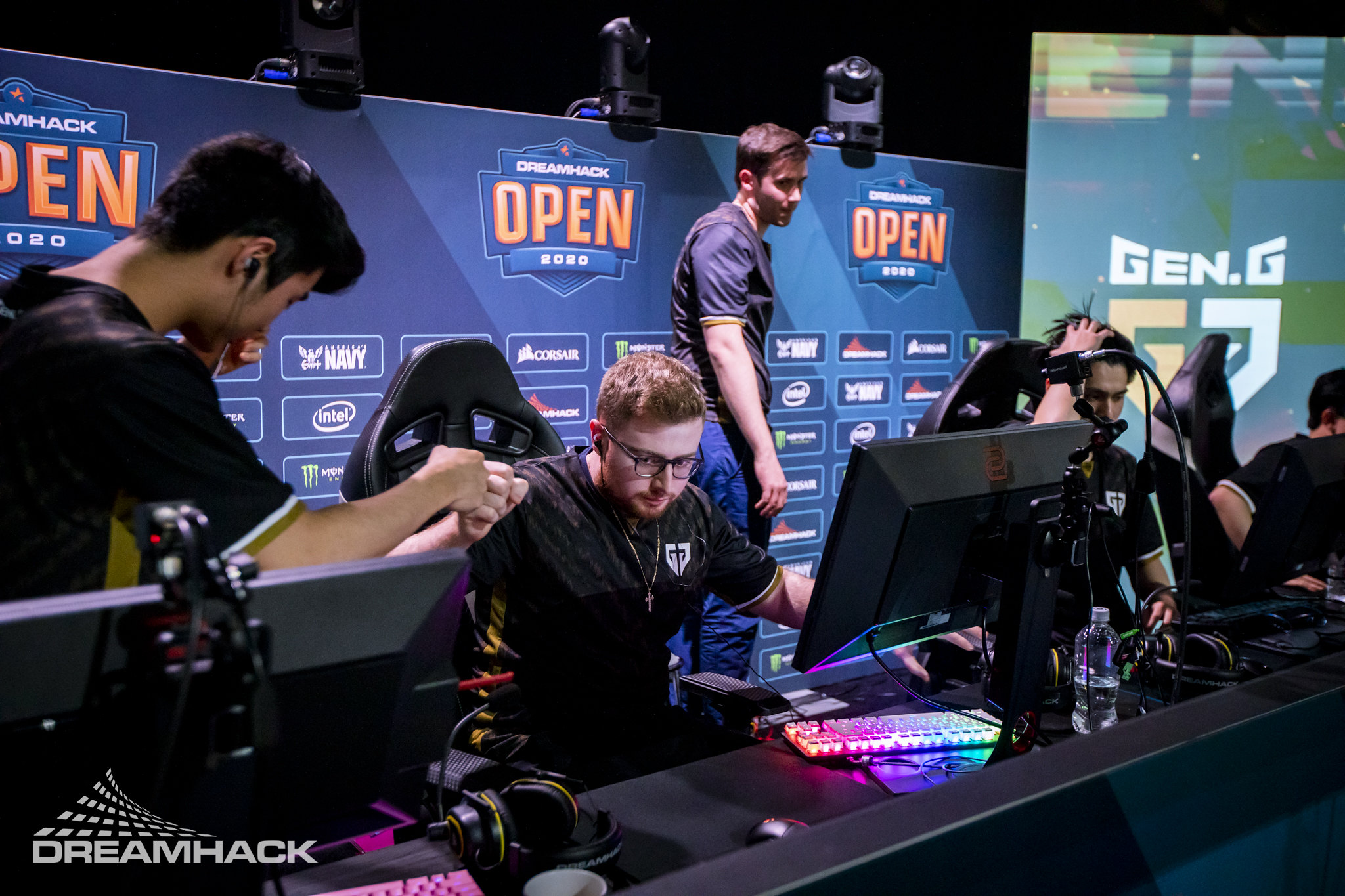 NRG has reportedly opened talks with former CS:GO coach Chet Singh to coach its new VALORANT team. The North American org has also prioritized the signing of CS:GO players Damien “daps” Steele and Sam “s0m” Oh to start the foundation of its roster, according to a report by Rush B Media.

S0m is the only name under contract at the moment, having signed with Gen.G’s CS:GO team in December 2019. Daps, on the other hand, has been a free agent since earlier this month when he opted to leave Gen.G due to losing faith in the team. Chet retired from CS:GO coaching this week after parting ways with 100 Thieves to coach in professional VALORANT.

Chet and daps have a history with NRG. While daps played for NRG from December 2016 to June 2019, Chet arrived from OpTic Gaming in May 2018 and stayed with the team until the roster was acquired by Evil Geniuses in September 2019. Chet and daps both helped NRG win a few CS:GO tournaments, such as IEM Shanghai and cs_summit three in 2018.

When daps left Gen.G, he said he was open to leaving CS:GO if that was the right path for his professional career. The 27-year-old is one of the few notable in-game leaders in North America still in CS:GO since names like nitr0 and Josh “steel” Nissan have already switched to VALORANT.

S0m, on the other hand, has never indicated that he was unhappy with Valve’s FPS. The 18-year-old signed his first professional contract in 2019 with Team Envy and helped Gen.G win DreamHack Open Anaheim in February 2020 and ESL One: Road to Rio North America in May, under daps’ guidance.

If NRG signs s0m to its VALORANT project, Gen.G would be down to just three CS:GO players: autimatic, Kenneth “koosta” Suen, and Hansel “BnTeT” Ferdinand.