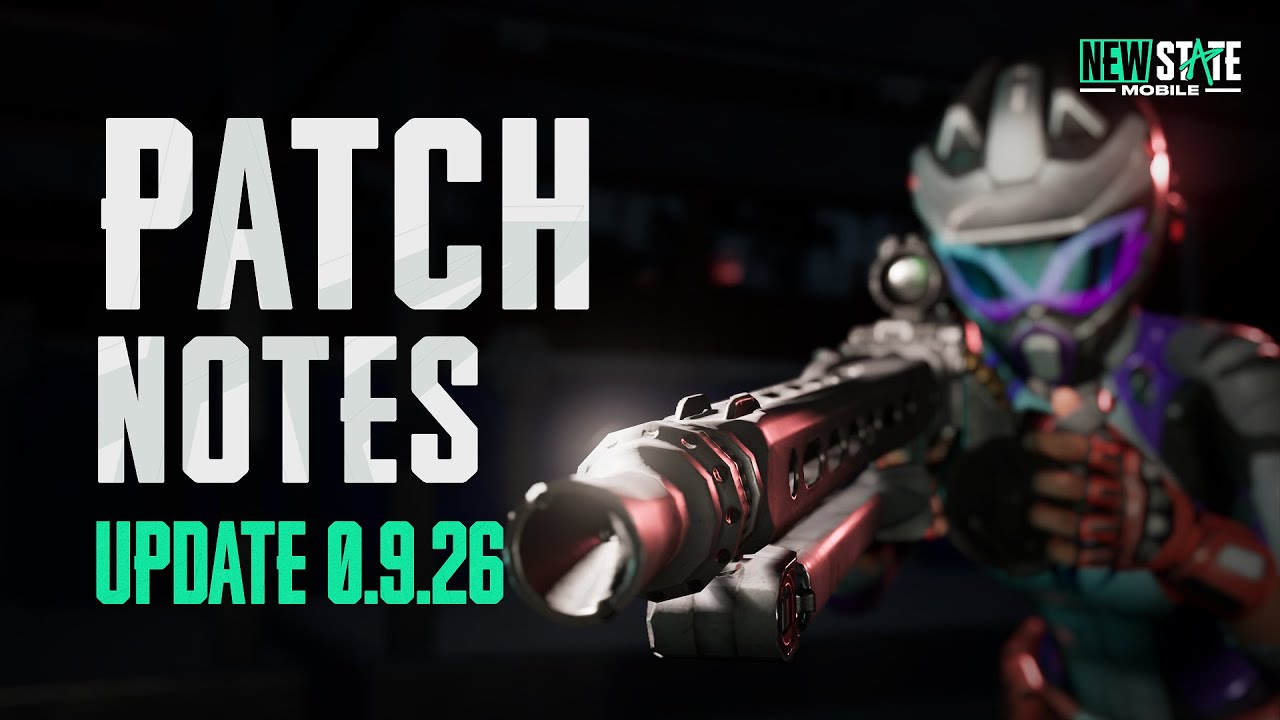 New State Mobile’s March update has ushered in Patch 0.9.26 to the game with a new weapon, changes to Erangel, and big nerfs to vehicles in the battle royale title.

The update has also brought the second season to New State Mobile. Players’ ranks have been reset based on their highest rank in the previous season. Several changes have also been made to tier progression with this patch. Here are the notes and updates for New State Mobile’s Patch 0.9.26.

A lot of quality of life upgrades and bug fixes have also been made in this update. Players can read about these here.