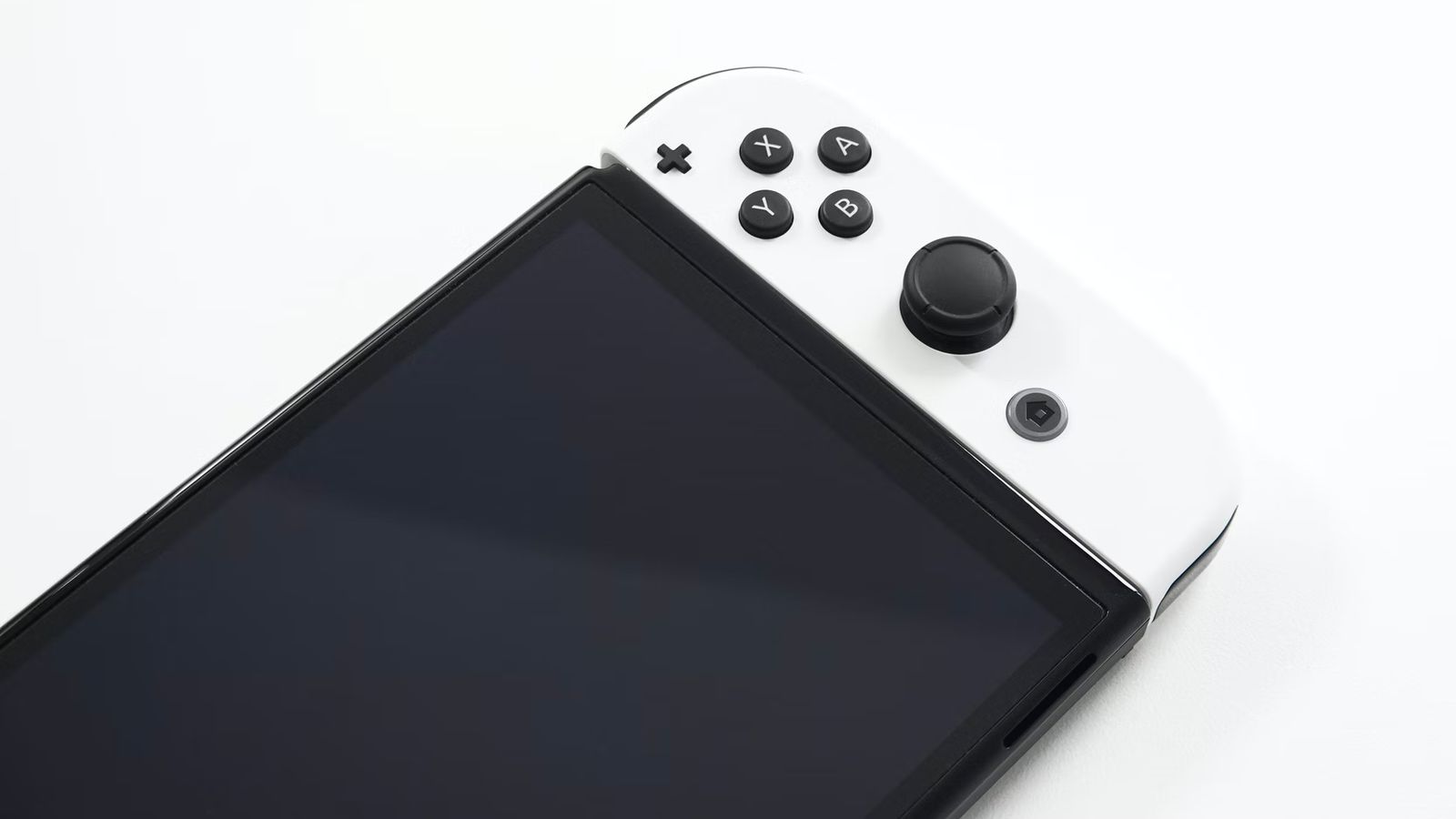 The Nintendo Switch continues to sell at a record pace, surpassing 107 million units sold in Q4 2021, the period which ended on March 31.

In the company’s latest sales report, Nintendo confirmed that the hybrid console has now sold 107.65 million total units across its three different models. Of those units sold, 4.11 million were shipped out over the last quarter.

Previously, the Switch was the most popular and best-selling console during the 2021 holiday season and reached 103.54 million units through Dec. 31, 2021. That pushed it into the top five consoles of all time based on total sales, surpassing Sony’s original PlayStation and Nintendo’s own Wii, which was the company’s best-selling home console prior to the Switch.

The Switch maintains its fifth-place position on that all-time list, sitting a solid distance behind the PS4 for the fourth spot, while the Nintendo DS and Game Boy systems still sit above Nintendo’s newest console on the totem pole at 154.02 million and 118.69 million respectively.

Since the launch of the Switch OLED model last October, Nintendo has not provided an update on a potential upgraded Switch Pro that many fans have been looking forward to. Some information about the potential development of a new model’s internal hardware was found earlier this year during the infamous Nvidia leak, however.

In addition to the continued success of the Switch console, Nintendo’s software on the system continues to sell well, with Pokémon Legends: Arceus selling 12.64 million copies in less than three months, Pokémon Brilliant Diamond and Shining Pearl becoming the best-selling Pokémon remakes of all time at 14.65 million units sold, and Kirby and the Forgotten Land shipping 2.65 units in just six days.

Nintendo also noted that the Switch now has the highest level of software sell-through for a single family of the company’s hardware ever, with the company reaching sales of around $13 billion through the 2021 fiscal year, only a slight dip from 2020. The company cites the continued shortages of semiconductor components, increased competition from competitors in the console space, and lacking a generally appealing title like Animal Crossing: New Horizons as reasons for this slight decline.

The company also plans to continue pushing all three models of the Switch through the fiscal year 2022, which will end on March 31, 2022. Nintendo has forecasted that it will ship around 21 million Switch consoles during that period barring further production delays. You can read the full financial report here.