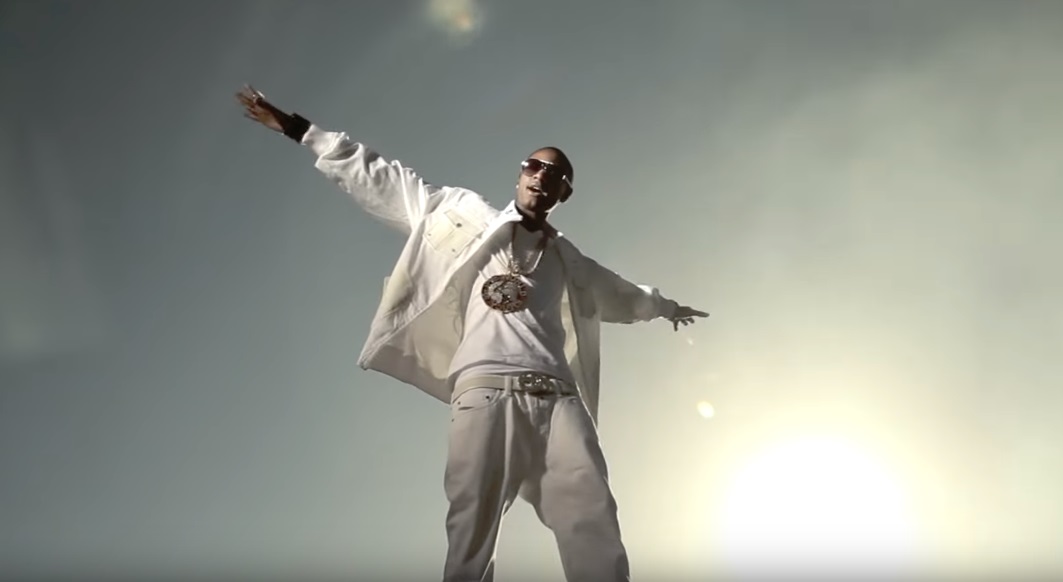 DeAndre Cortez Way, better known as Soulja Boy, is back in the spotlight again just a week after releasing his newest set of video game consoles. The rapper, who announced his desire to start his own esports organization earlier this month, has received criticism due to the stark resemblance between his consoles and others on the market.

Soulja Boy responded to the backlash on Twitter, insisting that he didn’t fear legal action from Nintendo. He openly gloated, “Nintendo ain’t gon do SHIT,” before claiming he’s already sold five million units, an impressive milestone for any company. He has since removed those tweets.

Despite his enthusiasm, as of today, the Chicago-born rapper has stopped advertising his controversial consoles, removing them from his SouljaWatch website. The website has a selection of products ranging from cell phones to watches, and everything in between. But if you want a gaming console, you’re now out of luck.

Included in his catalog of consoles was the Retro SouljaBoy Mini and the SouljaGame FUZE, hardware ranging from $99.99 to $399.99 with up to 3,000 built-in games, as well as access to a huge variety of Nintendo classics.

It looks like Nintendo has finally stepped in and issued an impending lawsuit. But it was only a matter of time before the gaming giant that’s well known for its strict copyright policy took action.

In response to the lawsuit, Soulja Boy said on Twitter that he had no choice in the matter. It’s not clear yet if the rapper and entrepreneur has conceded or if his gaming legacy will continue in 2019.