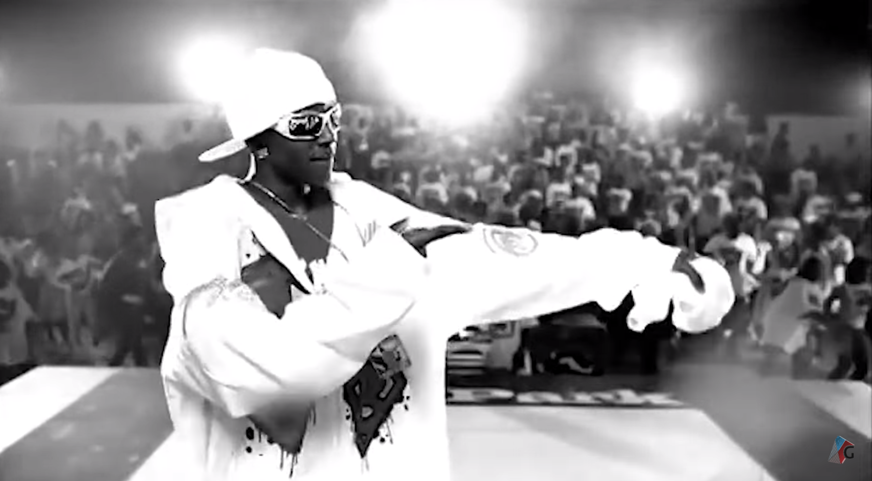 Soulja Boy could be set to enter the Fortnite community in more ways than one in 2019.

The American rapper plans to start an esports organization, according to a recent interview with TMZ.

No name for Soulja Boy’s potential organization was mentioned, however. He did bring up a few games he’d like to compete in, including Fortnite, Call of Duty, Overwatch, and Counter-Strike.

Related: A “Crank that Soulja Boy” emote could be added to Fortnite

Last month, Soulja Boy tweeted that a Fortnite emote inspired by his iconic “Crank That (Soulja Boy)” song could be added to the popular battle royale game. If that happens, it would probably be a required dance move for Soulja Boy’s potential Fortnite team.