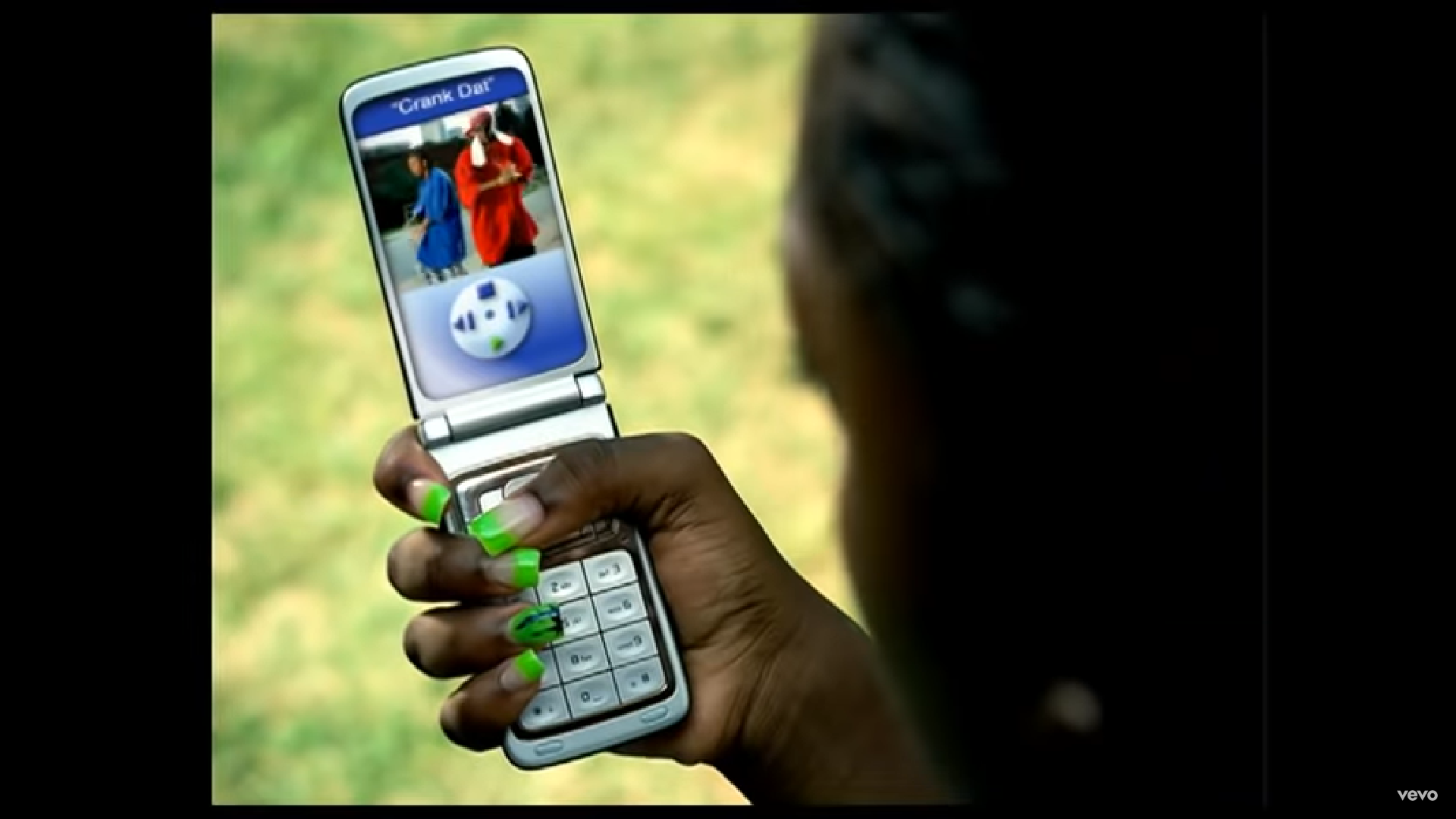 Fortnite: Battle Royale could be getting another iconic dance emote “soon,” according to rapper Soulja Boy.

The American rapper tweeted on Sunday that the emote, which is inspired by his iconic “Crank That (Soulja Boy)” song, will be added to the popular battle royale game. “A little bug told me that Crank That Soulja Boy emote is coming soon to Fortnite,” he tweeted. Dot Esports has reached out to Soulja Boy’s management for more information.

“Crank That (Soulja Boy)” was released in 2007 alongside a video that popularized the accompanying dance moves. The song was the first to sell three million copies digitally in the United States. Soulja Boy used the internet to his advantage and capitalized on viral fame using the then-new technology. Soulja Boy continues to release music, but is also a partnered streamer on Twitch. He often plays Fortnite, as well as other games like Counter-Strike: Global Offensive and Sonic Dash.

Musicians like Chance the Rapper have been critical of Fortnite developer Epic Games’ use of dance moves in the game. In July, Chance the Rapper tweeted that Epic should include the emotes’ influences alongside the dances. “Fortnite should put the actual rap songs behind the dances that make so much money as emotes,” Chance the Rapper wrote. “Black creatives created and popularized these dances but never monetized them. Imagine the money people are spending on these emotes being shared with the artists that made them.”

Though not terribly long ago, many Fortnite players attribute the moves to Fortnite rather than the actual creators—young players just don’t know the origin of the dances, as Overwatch League host Malik Forté pointed out in July. “[The Milly Rock] has been popular in Brooklyn since 2015, when this dropped,” Forté wrote, pointing players to a video of the “Milly Rock” song. “Many will call it the ‘Swipe It’ dance from Fortnite after today, so for the culture, I thought u should know the true origin.”

2 Milly told Kotaku in July that he believes he should be compensated for his dances’ inclusion in Fortnite, since the company is profiting off of his move. Epic has made approximately $300 million from the free game’s iOS version alone, according to statistics website SensorTower.