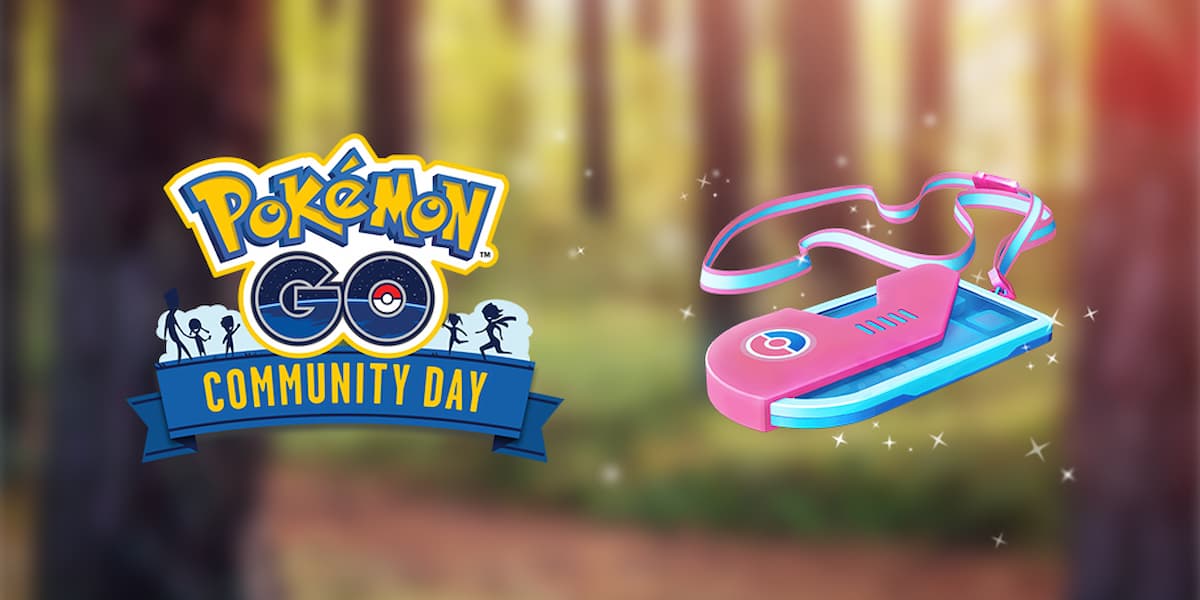 Earlier today, Niantic noted that it was aware of several outages on the Google Play Store that were affecting players’ ability to make purchases in Pokémon Go, Pikmin: Bloom, and Ingress.

The company has been closely monitoring the situation and has now made the decision to remove the ability to purchase the Pokémon Go March Community Day ticket for the time being.

This decision comes just a few hours after Niantic first posted about the Google Play payment issues, which coincided with the Community Day ticket going live in the Pokémon Go in-game shop for purchase. Now, only players on iOS or using alternative Android app stores can purchase the ticket.

“Trainers, we have temporarily removed the March Community Day ticket from all stores to prevent further complications until the issues regarding purchases using Google Play have been resolved,” Niantic said. “Thank you for your patience. We hope to have an update soon.”

Because the issues are apparently popping up on Google’s end, Niantic can only wait until the problem gets fixed before pushing the Community Day ticket live again.

Pokémon Go’s March Community Day, which features Sandshrew and Alolan Sandshrew, will run from 11am to 5pm local time on March 13. It is very likely that this issue will be resolved quickly, but if it remains an issue, Niantic will provide an update on what will happen with the paid portion of the event.

Update March 11 8:05pm CT: Niantic has confirmed that issues with purchasing through its apps on Google Play have been resolved.

The company is still looking into other purchasing issues reported during this outage period, but in-app shop purchases should be functional again. This includes the March Community Day ticket, which has been pushed live for purchase again in the Pokémon Go shop.