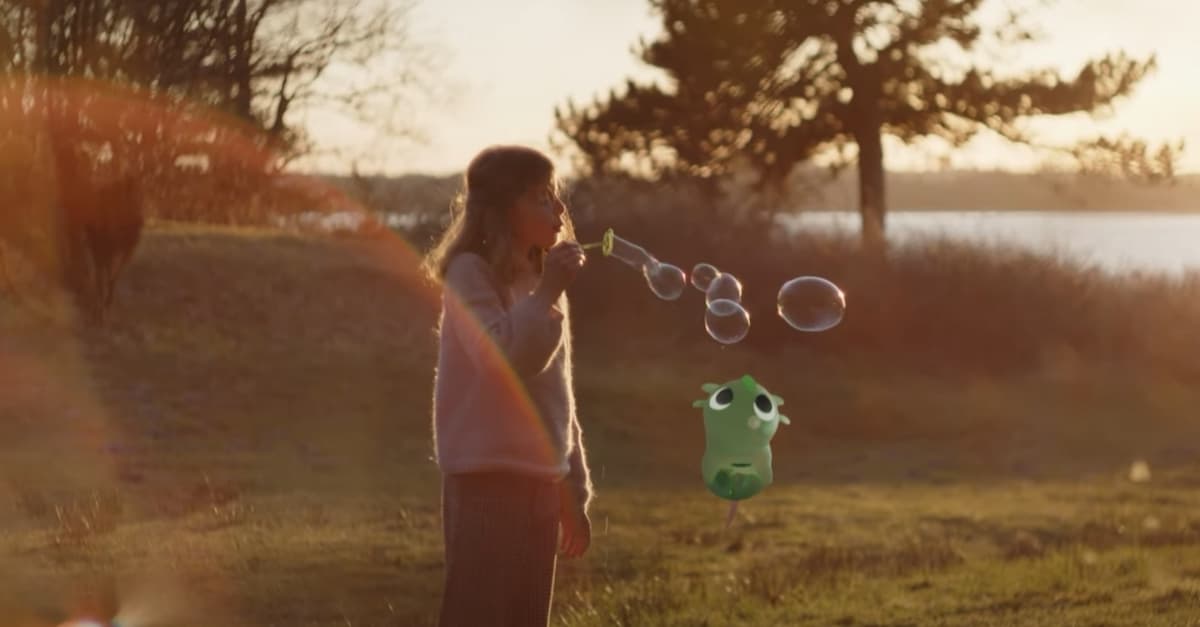 Niantic is always working on new projects, whether that be updates for existing games like Pokémon Go and Ingress or developing entirely new games like the studio’s newly revealed take on virtual pets, Peridot.

The game, which is under development, is a new real-world augmented reality (AR) mobile game that aims to connect players with ancient, one-of-a-kind creatures known as Peridots (Dots).

In Peridot, Niantic is creating an original franchise where players will be tasked with caring for, raising, and breeding Dots, a species that is waking up after thousands of years of slumber and entering a world where they are facing extinction and need help to adapt and survive.

“If pets are a part of your life, you already know the joy that they can bring,” Niantic senior producer Ziah Fogel said. “The simple act of caring for an animal and watching them grow is immensely rewarding, especially when you’ve forged a real bond with your pet.”

Together with your Dots, you will embark on new adventures while raising them from the moment they are brought into the world to adulthood, all while working with other players to learn more about these creatures and diversify the species.

Peridot will be entering a soft launch period soon, where Niantic will focus on “testing and iterating on the gameplay experience” while taking feedback from beta testers. You can visit the official Play Peridot website to see more images from the game and sign up for news and updates, such as how to pre-register for the game.