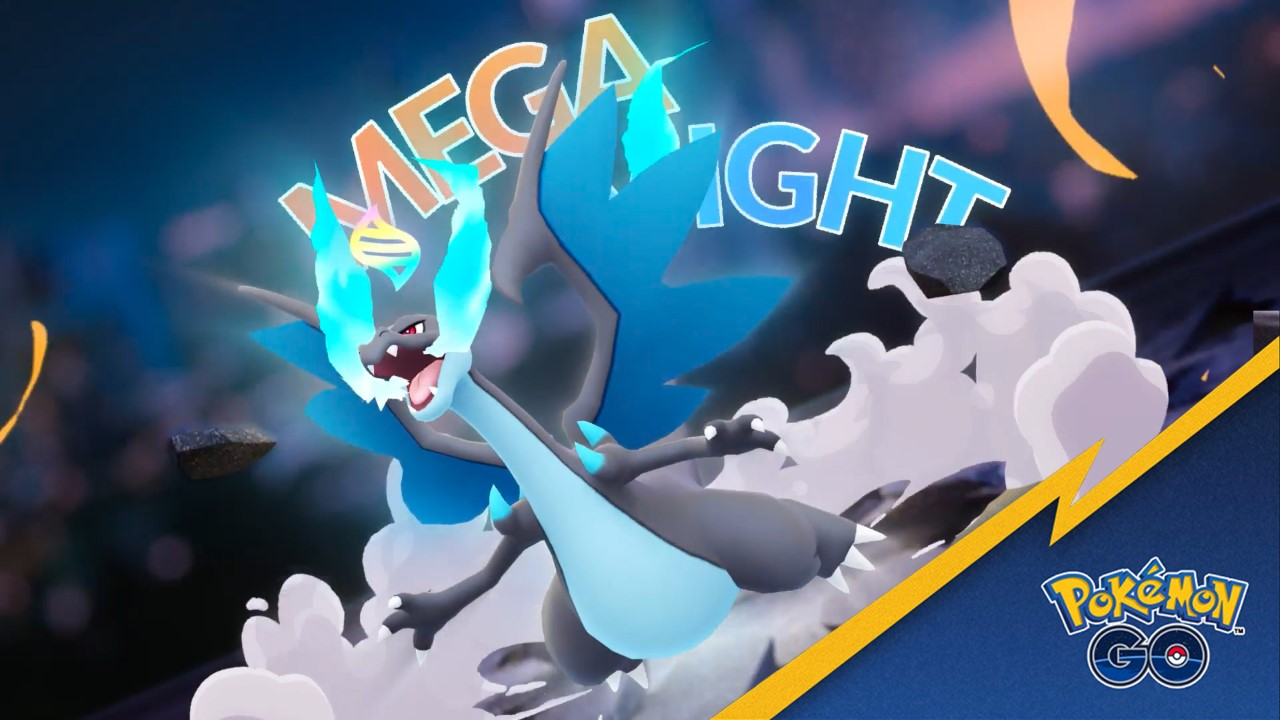 Months of speculation and hoping for changes have finally come to fruition for Pokémon Go fans. Niantic is updating and adding new core features to Pokémon Go’s Mega Evolution mechanic, with a staggered launch happening now.

Starting in Australia and New Zealand today, Mega Levels have been introduced to the game, which will help players keep track of several factors involved in Mega Evolution.

With Mega Levels, every time a Pokémon Mega Evolves, it will increase its Mega Level experience, which will also include bonuses for players as the level goes up. Here are a few of those bonuses, which will vary depending on which Pokémon is Mega Evolved:

That new rest period ties into another change. Players will now have a one-time cost to Mega Evolve a Pokémon, meaning you don’t need to use Mega Energy every time. This will cut down on the number of Mega Raids players need to participate in overall, while giving them more chances to use Mega Evolved Pokémon.

With this timer, Pokémon will become “fatigued” after Mega Evolving, meaning it will need to go through a cooldown “rest” period before going Mega again. But players can use Mega Energy to shorten that rest period, with the Mega Energy required to Mega Evolve a Pokémon decreasing the less time there is left on the cooldown.

Along with this big change to a core mechanic of the game, Niantic has also released its April Dev Diary video, detailing some additional changes and decisions regarding Mega Evolution. This includes most Mega Raids being made somewhat easier overall, the ability to Mega Evolve your Pokémon from raid and battle prep screens, and other small changes.