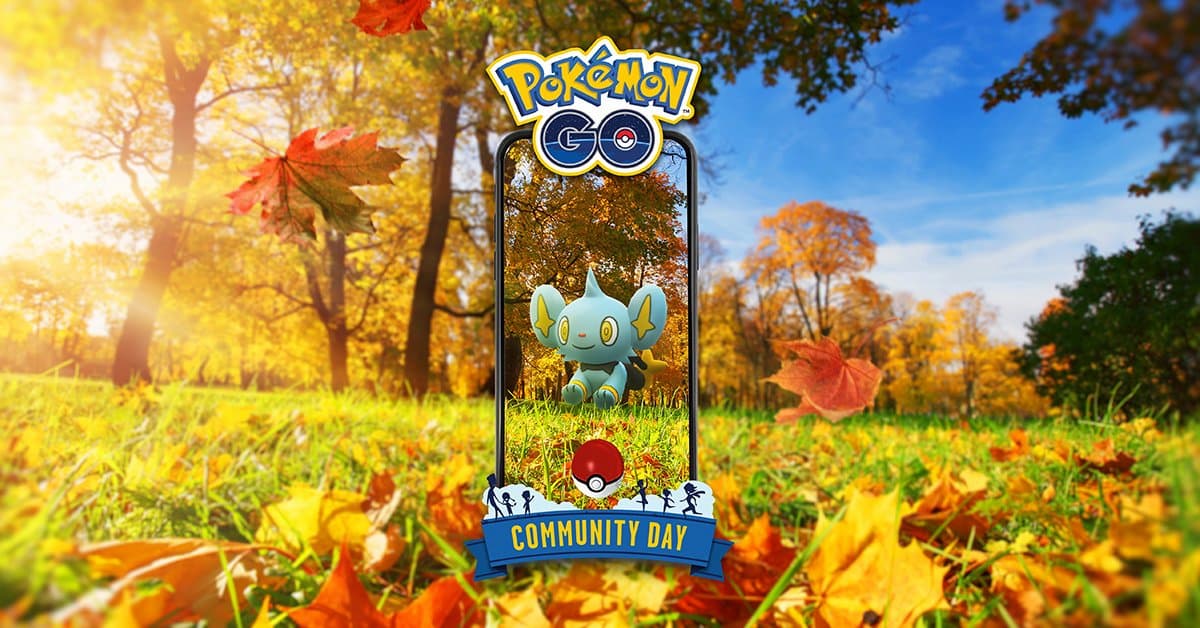 2021 is almost at its end. To celebrate the holiday season approaching, Niantic has detailed a variety of different rewards and bonuses coming to Pokémon Go to celebrate the year’s last two community day events.

Niantic detailed in a thread the rewards that will be rolled out as extra perks, along with the already announced Shinx Community Day bonuses. These include more rewards, helpful upgrades for players like extra storage, and much more.

Starting alongside other rewards on November’s Shinx Community day hours, players can score up to three free Raid Passes by challenging and defeating Gyms. Also, trading at these times will cost 25 percent less Stardust than usual. These bonuses will last for two hours after the community day hours draw to a close.

Also coming to the game is the option for players to increase the maximum capacity of their bag and Pokémon Storage. These upgrades will begin rolling out the week before Shinx Community Day begins and will start with Pokémon Storage being increased to 5,000 and Bag Storage to 4,000.

Prior to the December Community Day, storage will be increased once again, making Pokémon Storage’s new maximum 5,500 and Bag Storage 4,500.

November’s Community Day starring Shinx will begin on Sunday, Nov. 21. This means that these new storage increases will begin rolling out this week in the lead-up to the event. Don’t miss out on taking part to collect these bonus rewards.