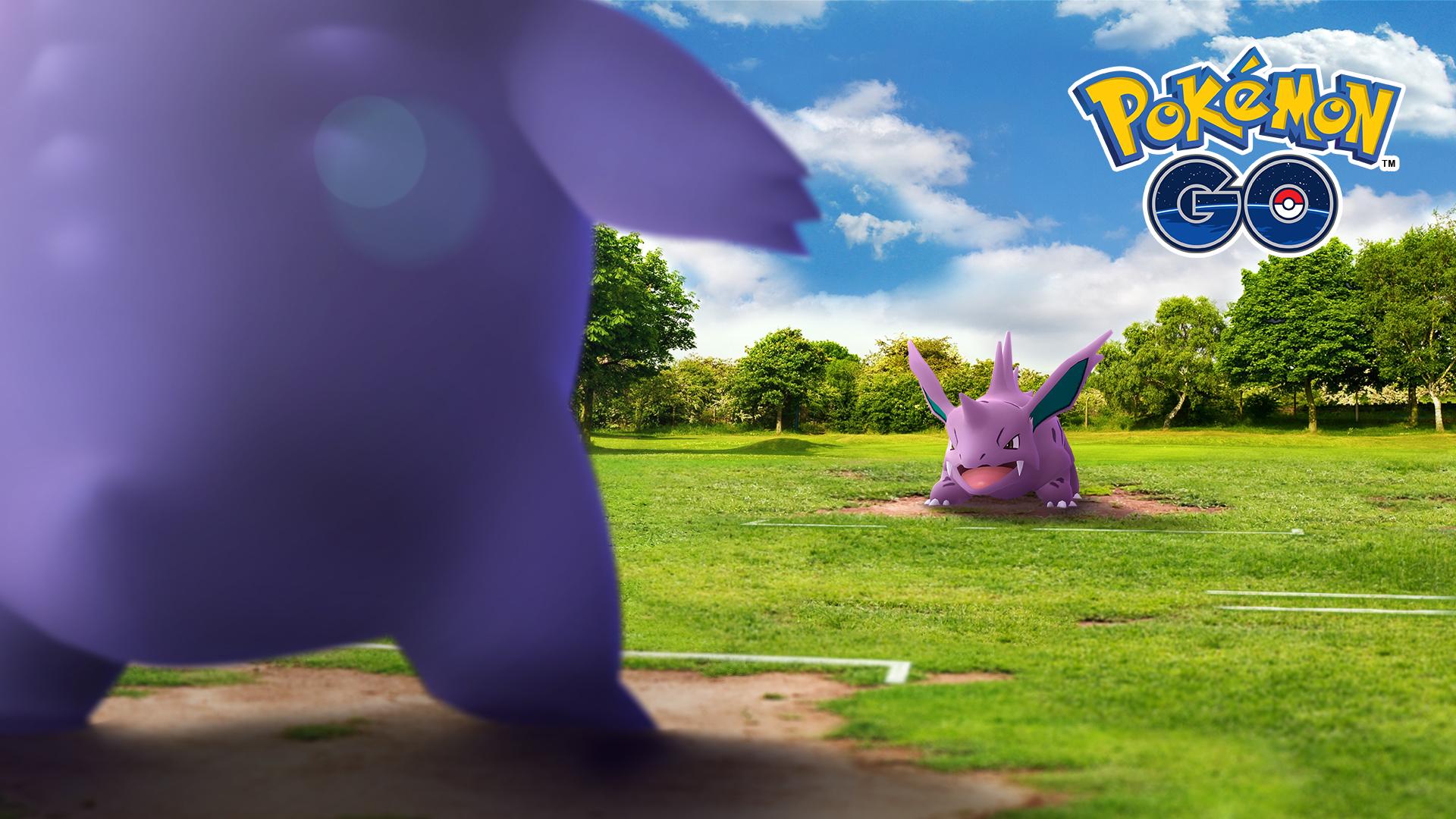 After heavy criticism from the Pokémon Go community, Niantic has issued a response regarding the recent decision to reduce the required distances for PokéStops and gyms to pre-pandemic levels in some regions.

Following the implementation of these changes on Aug. 1, Pokémon Go fans began to speak out, bringing up COVID concerns and accessibility issues as the main concerns that came with these changes, rallying behind the hashtag #HearUsNiantic.

In response, Niantic shared a statement announcing that they will be putting together an “internal cross-functional team” to develop ways in which the core ideals of the game can be preserved while addressing the communities concerns.

“The recent Exploration Bonus changes we’ve made in the U.S. and New Zealand are designed to restore some of the foundational elements players enjoyed prior to 2020,” the statement from Niantic reads.

Niantic’s decision to implement the new Exploration Bonuses only rolled out to areas the company claims have been deemed safe to be outdoors. In the statement, they highlighted many of the health benefits that come along with leaving the house to explore and stating that outdoor exploration is a key part of Niantic’s vision.

Player concerns were touched on in the statement, with the company sharing the action they plan to take to come to a resolution on the issue.

“We have heard your input loud and clear and so to address the concerns you have raised,” Niantic wrote. “We are assembling an internal cross-functional team to develop proposals designed to preserve our mission of inspiring people to explore the world together, while also addressing specific concerns that have been raised regarding interaction distance.”

Niantic expects the task force to conclude their findings by the beginning of the next in-game season change, which is set for Sep. 1. The company will also be enlisting the help of community leaders to join in on the dialogue with the goal of providing the best experience for players.

While the task force’s investigation takes place, the changes implemented in the U.S. and New Zealand will remain. It’s likely that these changes will be implemented in other regions until a conclusion is reached.